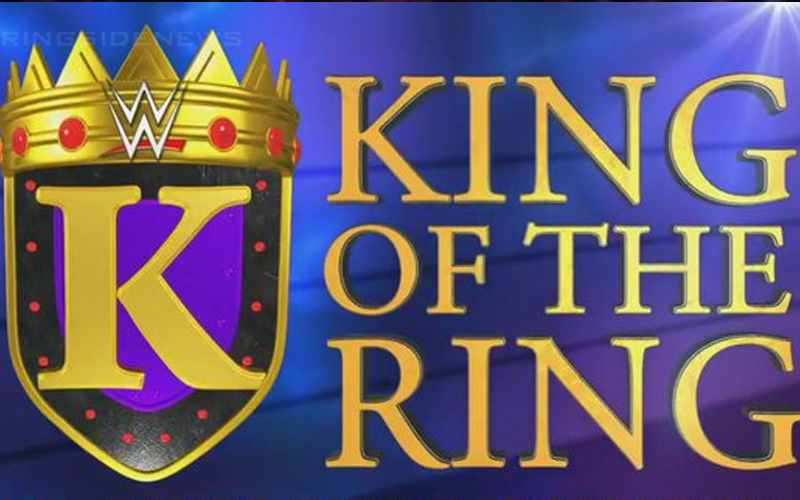 WWE is all about cashing in on nostalgia and the King Of The Ring is sure to bring some viewers.

We haven’t seen the King In The Ring Tournament since 2015 when Bad News Barrett became the King of WWE. During the commercial break during Raw this week, the big tournament’s return was confirmed.

It was announced that the King Of The Ring Tournament will return next week on Raw. We don’t have any specifics regarding brackets just yet, but you have to imagine that information is coming soon.

Let’s just see where WWE goes with this because winning the King Of The King Tournament can really change someone’s character from that point on as it can become part of who they are in WWE. 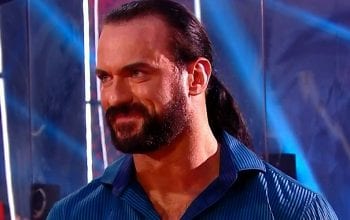