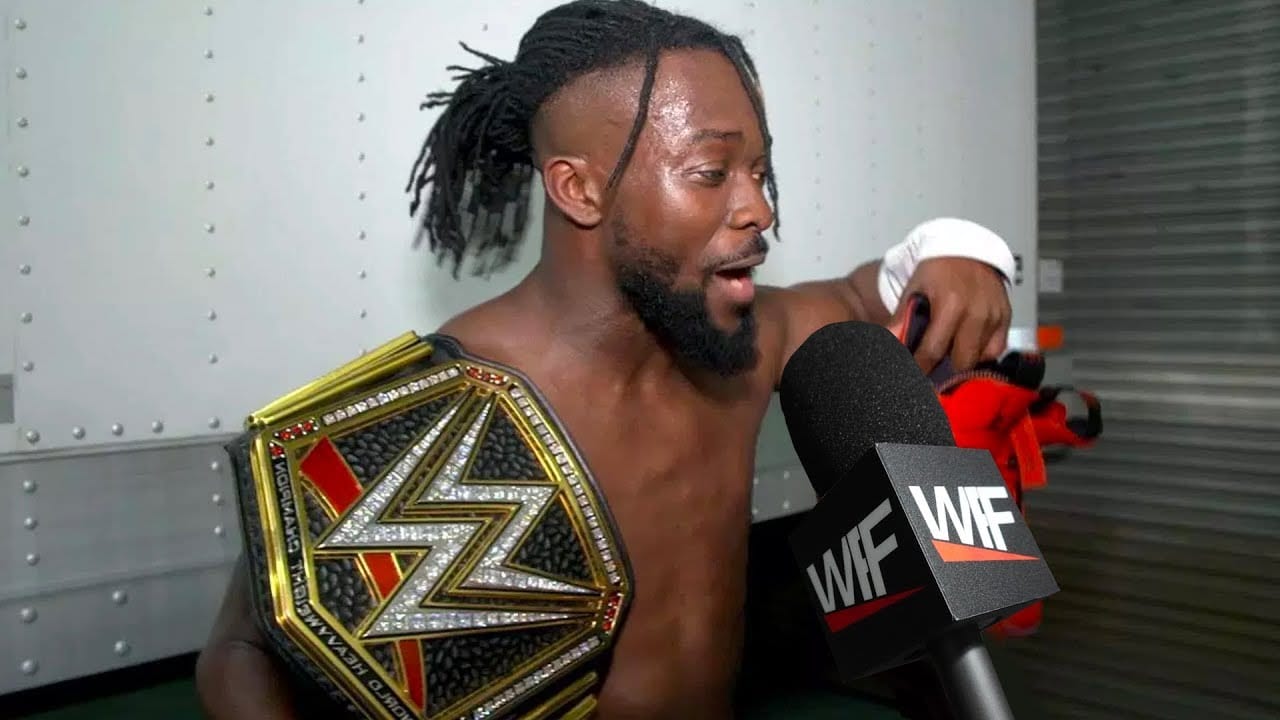 The way in which Kofi Kingston’s match with Randy Orton ended at SummerSlam certainly left fans wanting more, and according to the champ himself, it seems as if that’s exactly what we’re going to get.

A double countout ensured that the match, which was moving along pretty nicely, didn’t get a definitive end to it. With a few notable pay per views coming up in the next few months it seems as if we could see an even more dramatic conclusion to their rivalry, but for the time being, all we can do is wait and see how Orton reacts on SmackDown Live.

Before then, though, Kofi gave his thoughts and opinions on what went down towards the end of the WWE Championship match in question.

It’s easy to understand why Kofi wasn’t satisfied with the ending of the match, because the fans in attendance in Toronto certainly made it clear that they didn’t enjoy the ending either.

There’s a really intriguing contrast between these two superstars that kind of goes above and beyond just the WWE Championship. When you watch their matches, you can see that there is still a real chemistry that exists between them even after all these years.

Then, whenever Orton gets a sniff at hitting the RKO, the crowd jumps to their feet because you can just sense that the end could be oh so near.

What will go down in the inevitable rematch? It seems like we don’t have long to wait before we find out.