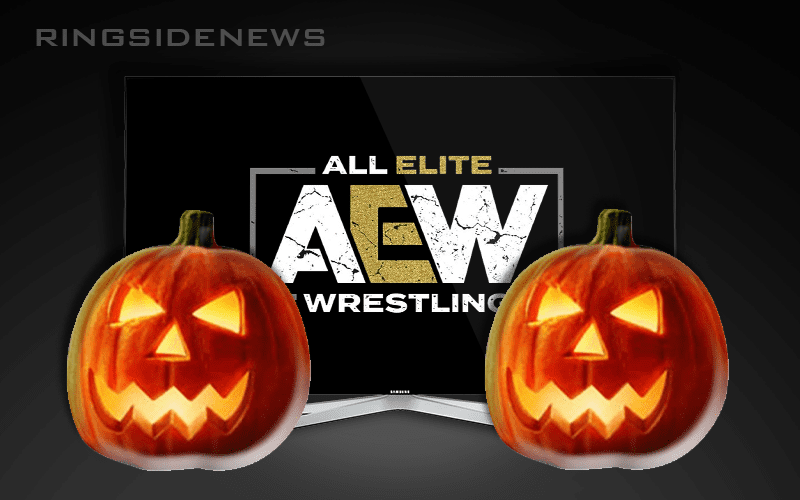 AEW will run television shows practically every week out of the year, and that includes Halloween time.

Kenny Omega was asked in the recent BTE Mailbag whether AEW was planning some kind of Halloween pay-per-view or television show. AEW’s show falls on the day before Halloween this year so Kenny Omega is very hopeful. Because apparently, he has a costume in store that is even bigger and better than anything he’s done in previous years.

“Whether it be a pay-per-view or a TV show, I really hope we do something Halloween themed. If you guys have been following my career a little bit at least for the past four or five years I’ve dressed up as something so this year I’m looking forward again to doing something even bigger and better than last year and the years before.”

“So keep your eyes peeled because we start TV in October and Halloween comes soon after that.”

AEW has a lot of options and they’re going to have a lot of fun in the process. Seeing how much The Elite loves to dress up for Halloween it’s anyone’s guess what they might have planned for their October 30th show.