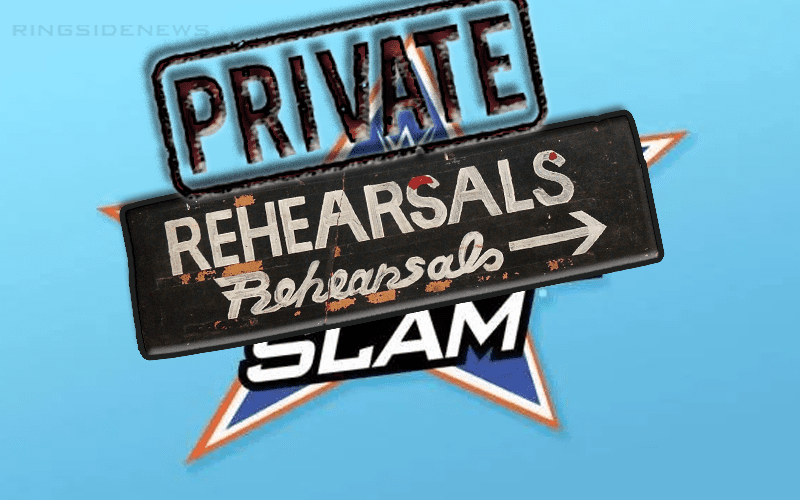 WWE is going to be a big event and it sounds like they’re gearing up for something pretty massive.

Heel By Nature reports that WWE is currently planning a big segment with Roman Reigns, Daniel Bryan, and Rowan at Summerslam. This will likely involve the on-going storyline about the hunt to discover who is trying to murder Roman Reigns.

It is said to be very exclusive as well because it is going to be “pretty insane.” Therefore, no Superstars are allowed in so they can see what WWE is planning.

Roman Reigns, Rowan, and Daniel Bryan are set to be involved in a segment. It is said to look “pretty insane”, and no talent are allowed to be present during rehearsal.

Our imagination is now running wild as to what “pretty insane” might mean. It also makes us think of the report from Brad Shepard where he said that WWE could be pushing the envelope in a big way at Summerslam.