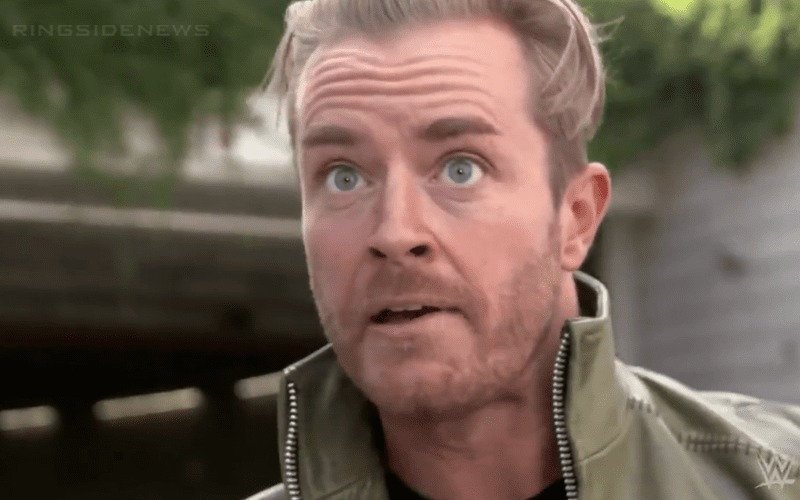 Drake Maverick showed up to Toronto because he wanted the WWE 24/7 Title. He needs to consummate his marriage and bring back some gold for his wife Renee Maverick. However, he was met with some problems.

First off, Maverick is very recognizable. So he needed a disguise. He also needed a referee and thankfully, he found one in WWE referee Dan Engler.

He abducted Engler’s coffee to get him to help out and then later Maverick borrowed his debit card to buy a John Cena disguise that had to cost well over $100 at the WWE Superstore.

Fans all around Maverick were delighted to see him, but he was quick to warn them not to “stooge him off.” Therefore, when the time came to pin R-Truth it was a big surprise. However, he was unsuccessful.

Titus O’Neil tried to cover R-Truth as well which allowed him to get away. Then Maverick got in Titus’ face about it and he ended up getting put in a trash can.

So, it hasn’t been the most successful endeavor so far for Drake Maverick. Let’s just see if Summerslam will see any different results.