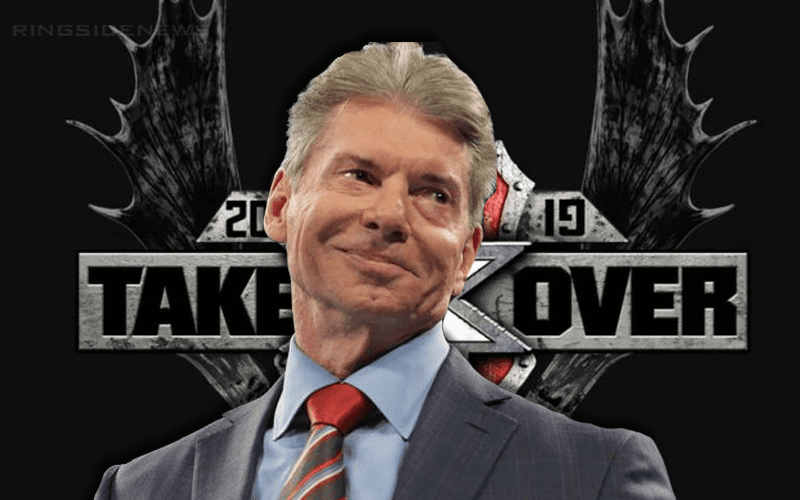 Vince McMahon can be pretty set in his own opinion, but apparently, NXT TakeOver: Toronto was able to change his mind.

Io Shirai wasn’t called up to the main roster alongside Kairi Sane as many people hoped she would. Instead, she turned heel and really cranked up the volume on her character’s edge. That apparently captured Vince McMahon’s opinion as Brad Shepard reports.

We’ll have to wait and see if that means Io could be getting a main roster call-up soon enough. She remains one of the best female wrestlers on the WWE roster, let alone the world. Therefore, Io Shirai could be put into any number of top feuds. It could be very interesting, but her time might not be done in NXT yet.

After all, the NXT roster might need to stay intact in a lot of ways because WWE might have a new use for them with a move to FS1 coming eventually for a two hour show.