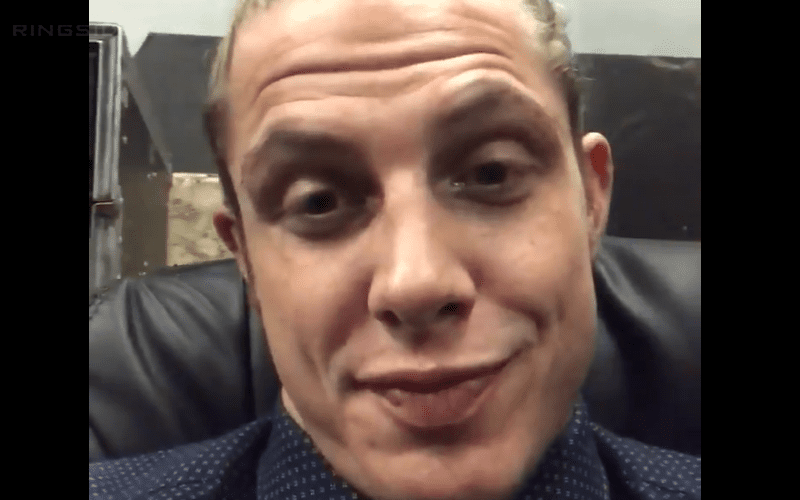 Matt Riddle has said a thing or two about Goldberg and Brock Lesnar in the past few months. Therefore, it’s anyone’s guess who Riddle might be more tempted to fight at Summerslam.

The Original Bro got on Twitter following NXT TakeOver: Toronto where he proved that he’s okay after taking that sick bump though a table with Killian Dain. In fact, he promised to be at Summerslam.

“Real talk: The Bro will be at Summerslam tomorrow. If you don’t like it, too bad, you’re gonna have to deal with it.”

Let’s just see what Matt Riddle might have planned at Summerslam. It will certainly be a long enough show so could do any number of things. The event could get very interesting, but then again, he might just be announcing his presence backstage with the main roster where he reportedly has a little bit of heat.