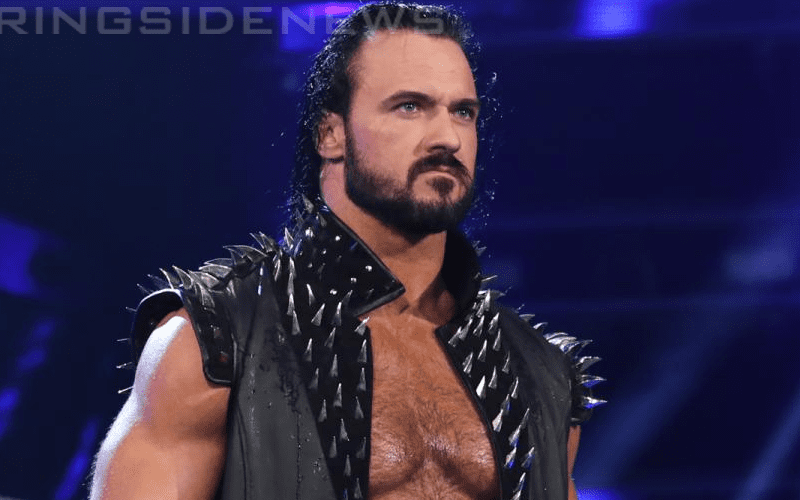 Drew McIntyre is not on the Summerslam card despite the fact that he was rumored to be considered for a match against Cedric Alexander. This is frustrating for him, to say the least.

Cathy Kelley asked McIntyre about not being booked for WWE’s biggest party of the summer. He replied that while it is a learning process and patience is a virtue, it is still a bit frustrating.

“It’s a little frustrating, but the truth is, the thing I’ve learned is patience.”

Drew McIntyre could still get involved during the Summerslam event. The fact that Shane McMahon is in a match against Kevin Owens means that McIntyre and Elias could very well be a part of that match. Owens could have the odds stacked against him which would see McIntyre get some time in the Summerslam spotlight. The former Chosen One might prefer to actually have a match though.