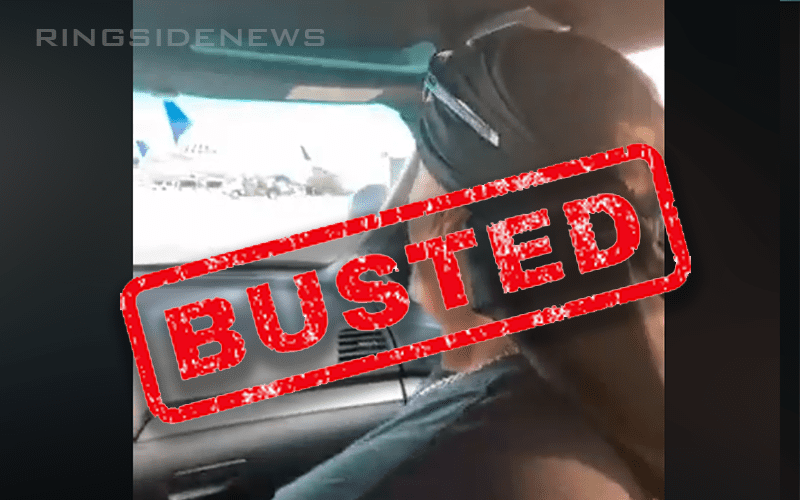 Hulk Hogan is a pretty important person so he’s used to the VIP treatment. However, that special treatment recently got a police officer in some trouble.

The Hulkster posted a video of himself and Jimmy Hart getting a ride in a police car on the O’Hare International Airport tarmac. The lights were on and the siren was blaring — that was apparently a big no, no for the cop in question.

The Times Tribune reports that the off-duty police officer is now in some serious hot water over giving Hogan and Hart a ride. Police Superintendent Eddie Johnson didn’t say whether the officer was fired, but they have launched an investigation on the matter

The police officer in question will “lose a special certification that allows cops to drive vehicles on the tarmac,” according to spokesman Anthony Guglielmi.

The officer might not be the only one who is in trouble because he says in the video that he was given permission from a supervisor before providing a lift for the WWE Hall Of Famers.