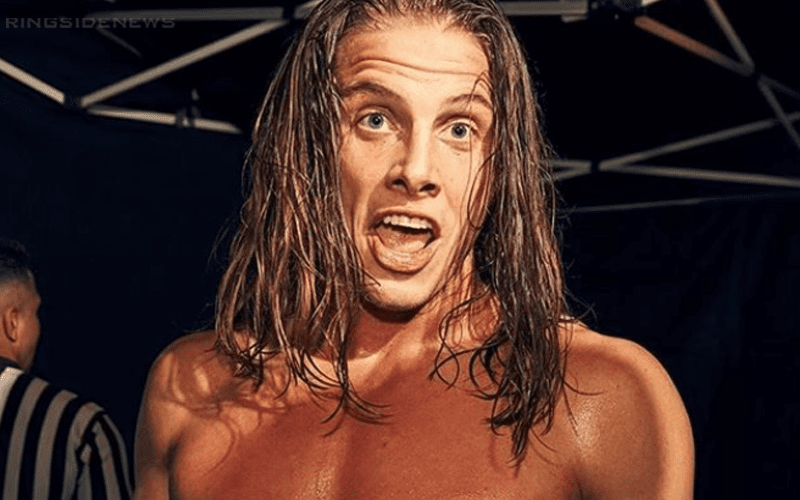 NXT seems to be moving to FS1 for a two-hour show, but how does the King Of Bros feel about it?

FanSided recently spoke to Matt Riddle where he opened up about NXT’s reported move to FS1. He is obviously excited about this idea because it will only mean more opportunities to expose NXT to a new audience.

“I think the more exposure NXT can get, the better. I think both NXT and Raw are both talent-based. I think it’s gonna be good overall. It’s another viewing aspect of professional wrestling and sports entertainment. I think it’s gonna excel. With more eyes and more views, it’s gonna get bigger and better and brighter.”

We will have to see how quickly WWE can arrange NXT’s move to FS1 because there are a lot of things they probably need to work out first. You never know if they could get things ready by October 2nd.

This might be perfect timing because it would fall in direct competition with AEW’s TNT debut. However, Triple H has his own opinion about counter-programming.