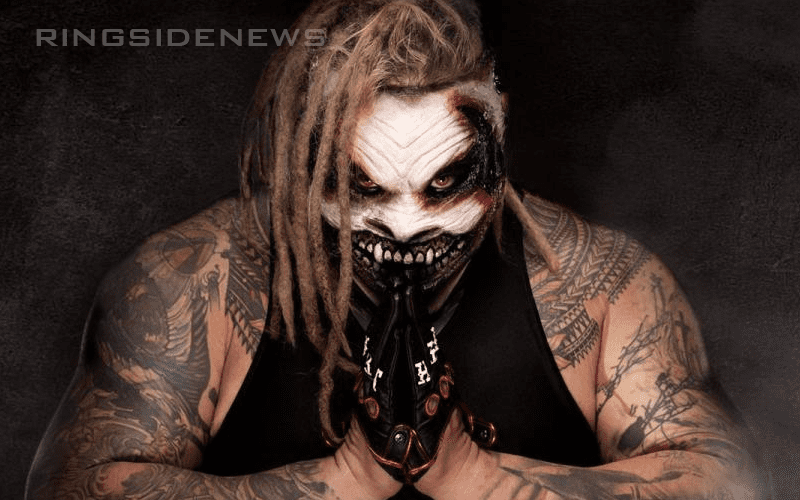 WWE is a very complex organism and things work much smoother if someone has the machine behind them.

We previously reported that WWE is selling Bray Wyatt masks and a Mercy The Buzzard puppet at the WWE Superstore during Summerslam Meet & Greet. This is certainly a great sign and Wrestle Votes reports that Wyatt actually has the most merchandise out of any other Superstar.

Small tidbit for all the Bray Wyatt fans out there, he had the largest selection of merchandise at the SummerSlam superstore that I saw. Multiple masks, multiple different shirts and a Buzzard puppet. Shows, at the least, that the marketing team is behind him.

We will have to see what is next for the latest incarnation of Bray Wyatt’s character in WWE. It certainly isn’t a bad sign that he’s getting so much merchandise and attention.

Let’s just hope that he doesn’t get overexposed which could lead to angles that fans aren’t as invested in. After all, no matter how amazing the Firefly Fun House gimmick might be, there’s still a chance that WWE could mess it up.