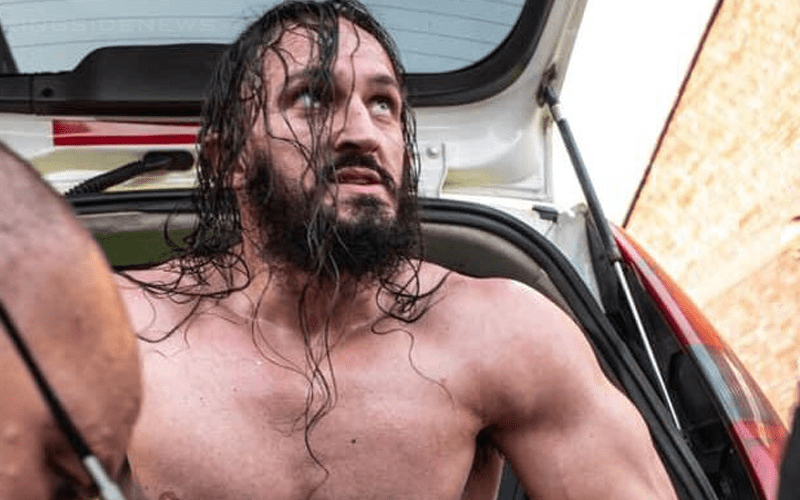 Pac was injured recently at a TNT Extreme event in Liverpool, but apparently he’s okay after a horrifying picture was revealed online.

The picture that has been circulating appears to show some bone sticking out of Pac’s left, but the Wrestling Observer Newsletter reports that it appears to be “a bad gash in the thigh.”

We’re not 100% clear as to how severe this injury was for Pac, but the picture isn’t looking too good right now. Hopefully, it’s not as bad as some are thinking.

You can check out the image below that has so many people worried. Please be warned that it is very graphic.