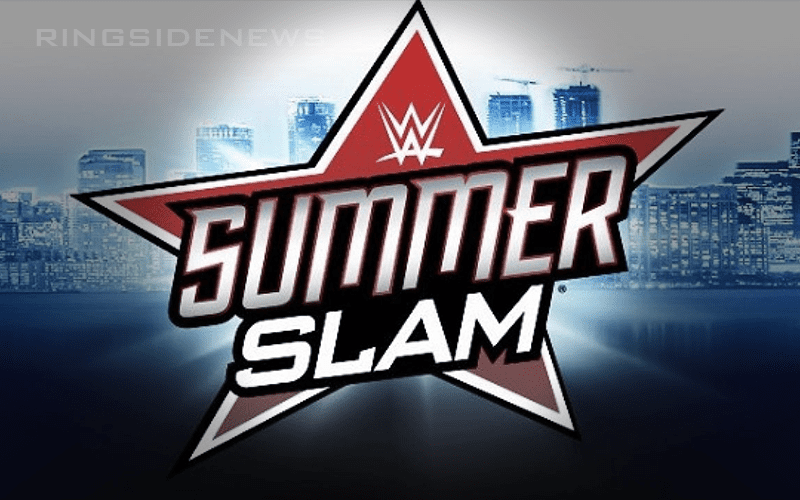 WWE plans their big events very far in advance and it looks like we know where next year’s biggest party of the summer will take place already.

The Boston Globe revealed today that Boston will host the 2020 Summerslam event.

This is a huge market and could bring a big crowd with fans from within the city. It will also be the first time Boston has hosted Summerslam.

This will be a multi-day event from August 21st to August 24th including SmackDown Live, NXT TakeOver, Summerslam, and Raw. The events will take place at Boston’s TD Garden.

Boston is also the city that Sasha Banks is billed from even though she’s a California girl in reality. You never know what will happen in pro wrestling, but if they can work it out then that might be a great time to give her a big moment after her eventual return.

Coincidentally, AEW also announced Boston as the location for a television taping just this week.