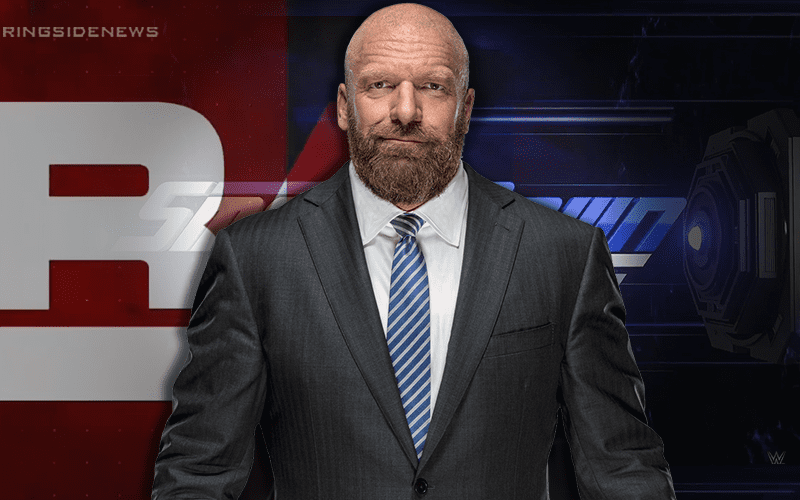 Paul Heyman and Eric Bischoff were given Executive Director roles in WWE and a lot of people thought Triple H should have been offered one of those jobs.

HHH asked on the NXT conference call if he was under consideration for Heyman/Bischoff roles on Raw/SD. He says his position is a lot different than theirs and is already thrilled with what he’s seen already

Triple H does wear a lot of hats in WWE, but Executive Director role is not one of them. He went on to talk about how busy his schedule already is, but it’s good to know he sees a change in the right direction so far.