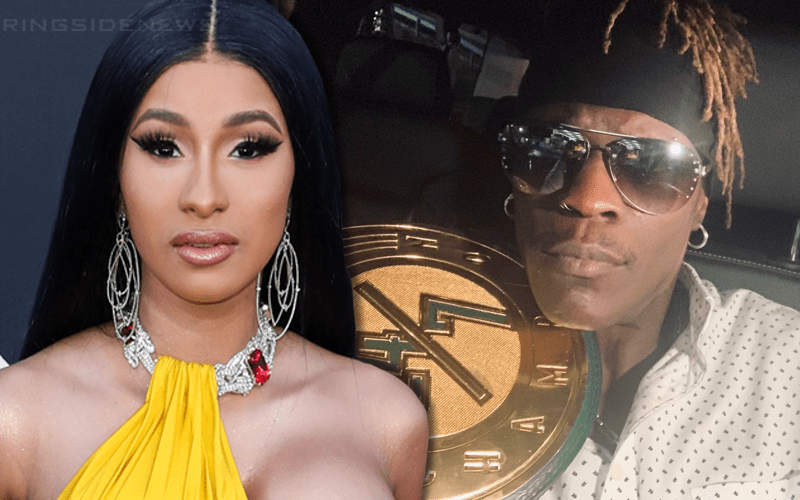 R-Truth is an eleven time WWE 24/7 Champion, but he’s still a rapper at heart. He recently merged those two songs together for a Cardi B parody.

Cardi B’s “Bodak Yellow” might not be everyone’s favorite jam, but it definitely takes on a certain extra appeal with R-Truth is rapping over it.

The WWE 24/7 Champion rapped over the song and was sure to throw in as many references to his title run as possible. He even mentioned Little Jimmy.

This isn’t the first time that R-Truth has graced us with a WWE 24/7 Title inspired parody. Because he did a pretty great cover of “Old Town Road” recently as well.