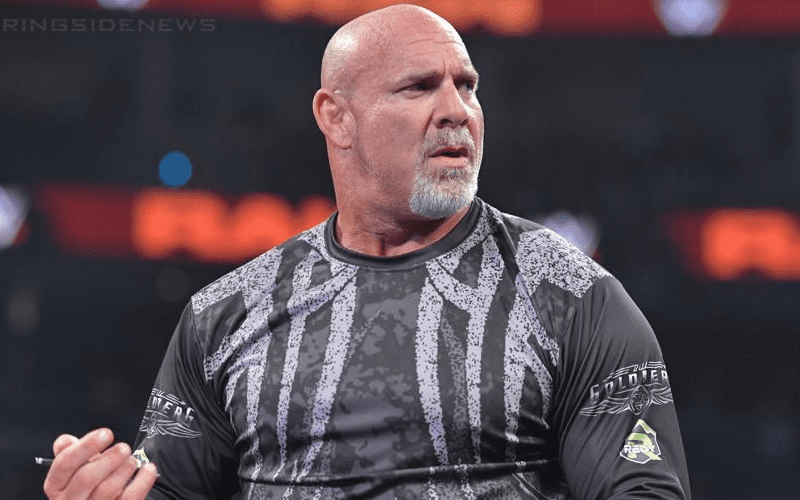 Goldberg is coming back for a match at Summerslam and it was a big surprise for anyone who didn’t already hear the news.

Brad Shepard reported on Oh, You Didn’t Know that WWE went very far to pull the wool over their own employees’ eyes when it came to the big Summerslam surprise. Therefore, few people knew this was happening for sure until very close to the actual television reveal on Raw.

“WWE basically worked everybody internally on this as far as Goldberg. I can’t get into the detail I would like to for different reasons, but they went through extraordinary lengths in some cases to hide the fact that Goldberg would be showing up to Summerslam and having a match, I’ll just put it that way.”

We’ll have to wait and see how Goldberg gets booked at Summerslam. The company is floating around a very interesting idea for an upset, but we’ll have to see which strategy they land on.

In all honesty, Goldberg is likely to have a thirty second match against Dolph Ziggler where he spears him before hitting a jackhammer. However, WWE did a pretty good job working their staff already so they might go another unpredictable route on August 11th.