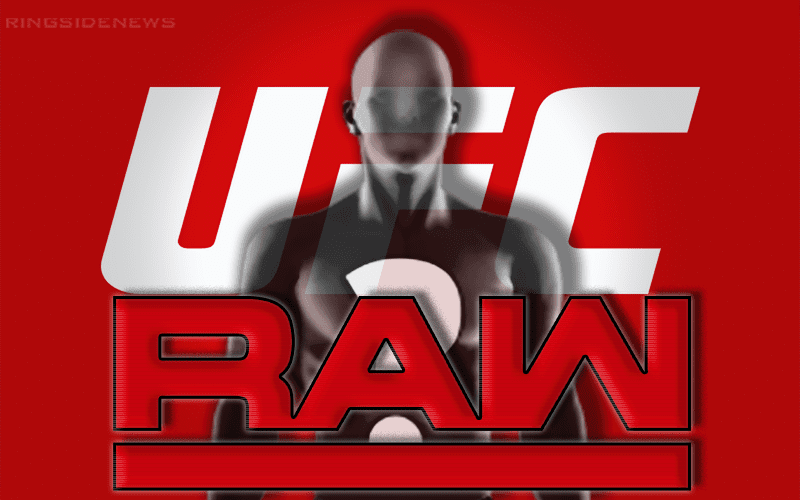 WWE could be getting some more MMA crossovers soon enough if they can work things out. However, WWE Superstars might not be too willing to accept new faces right now.

Cris Cyborg is now free from her UFC contract and Cain Velasquez has two more dates for AAA after a very impressive debut at TripleMania.

Brad Shepard reported on Oh, You Didn’t Know that a source in the company alluded to him that WWE Superstars might not be too willing to put over Cris Cyborg or Cain Velasquez if they do, in fact, decide to give WWE a chance.

“I was told ‘good luck finding anyone to put over Cyborg or Cain’ as of course they look to potentially look to transfer into professional wrestling. There is lots of talk among certain cliques this week and the overall feeling is ‘no more famous MMA folks in WWE.'”

“It kind of feels like an invasion of the MMA guys and they’re defensive of that.”

Of course, WWE Superstars really have no say in what they do in the ring or who they put over. So, if the company wants them to let an MMA cross-over athlete beat them then there’s nothing they can do about it.

However, it’s interesting to know that WWE Superstars are reportedly currently a little leery about any more MMA cross-overs right now.