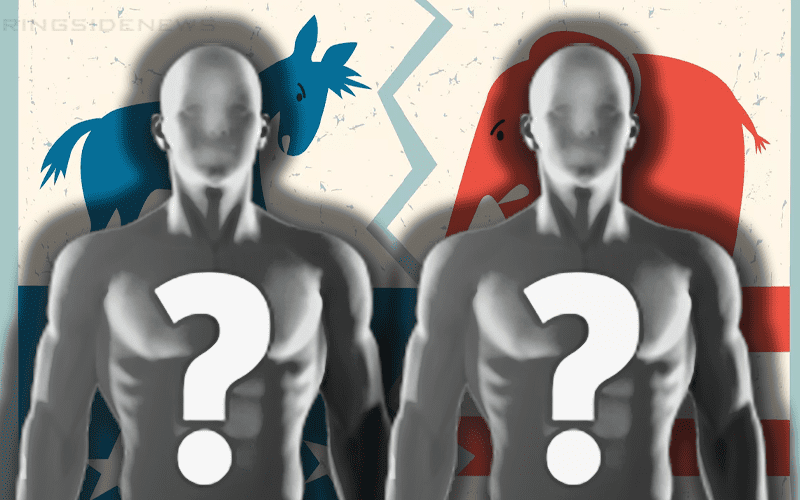 WWE Superstars represent a publicly traded company so their words can go on to reflect the greater organization. This is something that needs to be taken into consideration.

Brad Shepard reported on Oh, You Didn’t Know that WWE Superstars will have a tough time using their positions as infleuncers in this heated political climate we’re in. Because things are tight now when it comes to commenting about politics and that’s about to tighten up even more.

“I was having a conversation with a high-level WWE source about Superstars speaking up publicly about politics and I was told that there will be strict rules against speaking publicly against any president or politician in general and that the Fox move isn’t going to make that rule any looser. Maybe tighter if anything.”

The 2020 election seems to be so far away, but in reality, it will be here before we know it. Timelines are likely to be full of people spouting their political stance, but don’t expect WWE Superstars to get too heavily involved in any of those discussions, at least while using their social media platforms.