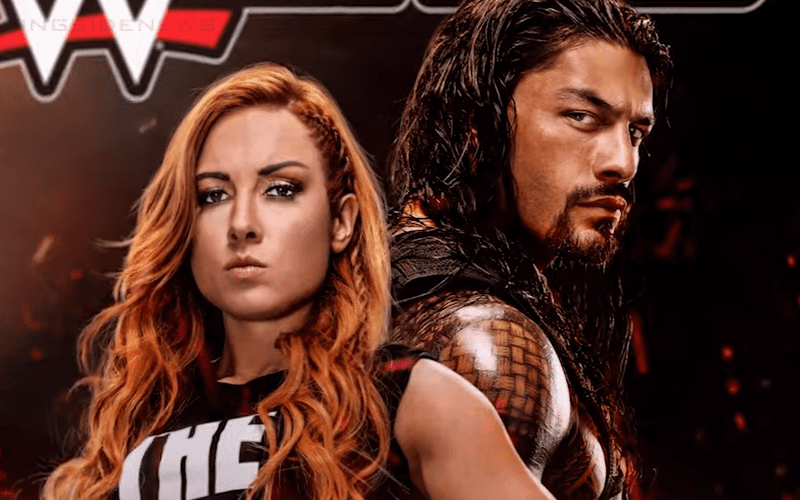 Becky Lynch and Roman Reigns will share the cover of WWE 2K20, but there is a very good reason for that.

Brad Shepard noted on Oh, You Didn’t Know that it was spoiled a while ago that Becky Lynch would be on the cover of this upcoming video game. However, WWE and 2K had their own reasons for adding Roman Reigns to stand alongside The Man.

“Becky was going to be on the cover, but as soon as they realized that Becky Lynch wasn’t going to be the draw they needed on the cover of the game they put Roman Reigns on with her.”

WWE seems to be very happy about promoting that Becky Lynch is the first female featured on one of their 2K games, but she isn’t alone. This seems like a logical strategy because Roman Reigns’ name is still very popular and he had a very eventful year as well.