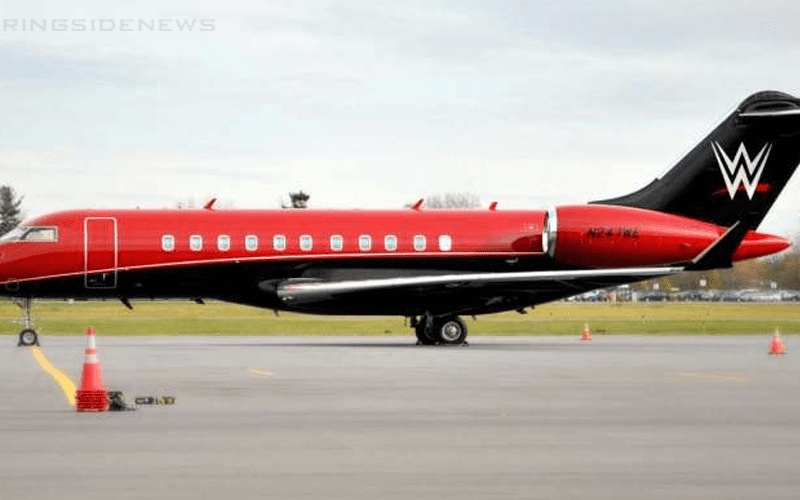 WWE Superstars work a lot and most of that effort goes into tireless days on the road. Overseas tours are also exhausting. Therefore, October is going to be a rough one for WWE Superstars.

We previously reported that WWE is running their next Saudi Arabia show, “Crown Jewel,” on October 31st. That means a long day in the air for WWE Superstars, but they actually have an Australian tour before that.

Although it’s not confirmed what cities WWE will be visiting, PW Insider reports that Superstars will be in for a very busy month of travel.

The Smackdown brand will be touring Australia in October, PWInsider.com has confirmed.

The roster will tour the country from Monday 10/21 through Wednesday 10/23.

It is interesting how they are starting the tour on a Monday and going until Wednesday. This makes us curious as to which Superstars they will bring along and how many cities they will perform in.

WWE is cancelling a lot of house shows in the United States, so let’s hope that they will get a good turnout with these overseas tours.