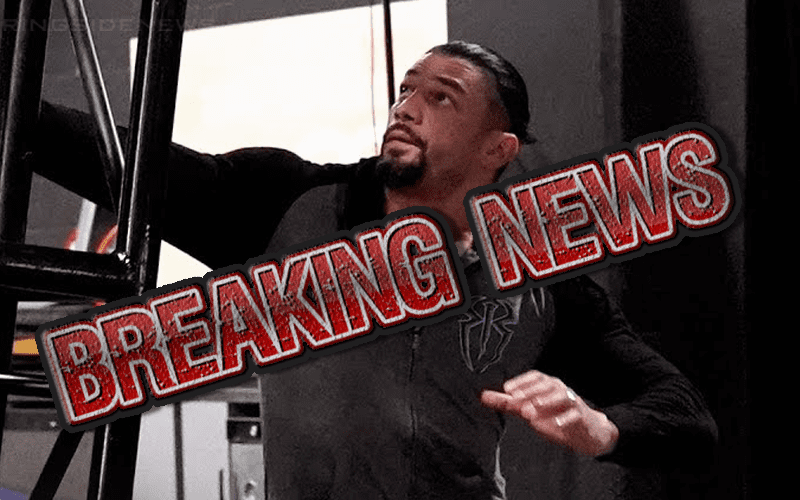 Roman Reigns was attacked by a bunch of things falling off of a forklift last week on SmackDown Live. WWE launched an investigation and they uncovered that the stuff fell on Reigns because of a faulty forklift job.

The Big Dog believed his beloved WWE at first, but today he said that he wanted answers. Now WWE has revealed a key component to this mystery that shouldn’t have taken them too long to figure out.

WWE revealed in an update to the story that the just discovered their usual forklift guy had the night off because he was sick. So whoever was operating their forklift that night was not the usual man on the job.

Daniel Bryan has forklift experience on a real job, just saying. He also drove Kane to the ring at Extreme Rules 2014 while operating a forklift on WWE television. He is also the man who is pegged as Roman’s opponent this Sunday at Summerslam.

This is a pretty interesting way to go about things, but it looks like Reigns will get to the bottom of this for real tomorrow night on SmackDown Live. Or, it could happen on Raw because they cancelled the blue brand’s house show tonight.