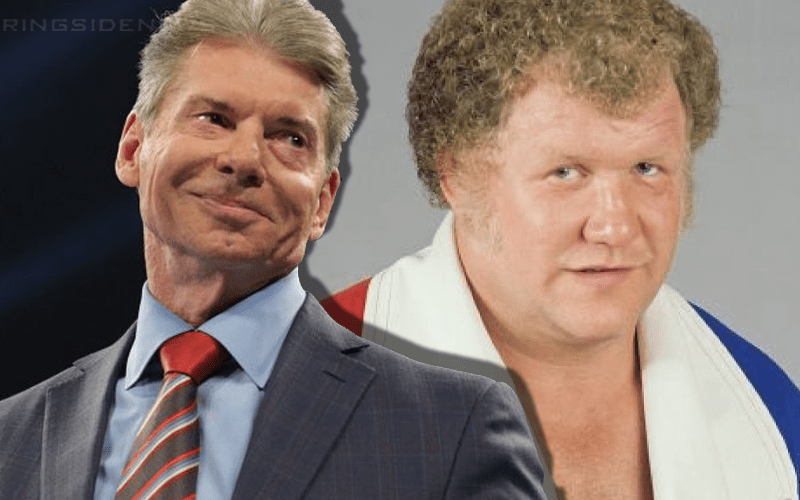 Harley Race sadly passed away this week at the age of 76 years of age. He was battling lung cancer at the time of his passing, but he never quit fighting. It turns out that he had a lot of support as well.

Trevor Murdoch who was very close to Harley Race put out a Facebook post today which provided a lot of details we didn’t know yet. Not only did he give information about Race’s diminishing health, but he also revealed that WWE helped Harley Race out a lot during this time.

Race needed transportation that his Medicare wouldn’t provide, but Vince McMahon had no problem footing the bill.

I just wanted to put this out there. Harley needed to be transferred from Atlanta to St.Louis. He needed to take a Med flight because he was in rough shape. Medicare wouldn’t help him. A call was made to WWE and 10 mins later it was paid in full. Vince McMahon never blinked an eye. He wanted to make sure Harley was taken care of.

Thank you Vince, you gave me 2 more days with Harley.
#ThankYouWWE
#EveryoneShouldKnow

Race is no longer with us, but his memories will remain. He entertained millions in his lifetime and influenced generations of professional wrestlers after him. Obviously, Vince McMahon understood this and he did what he could.

It is so sad that Harley Race is no longer with us, but thanks to Vince McMahon he had a couple of extra days to keep up the fight.