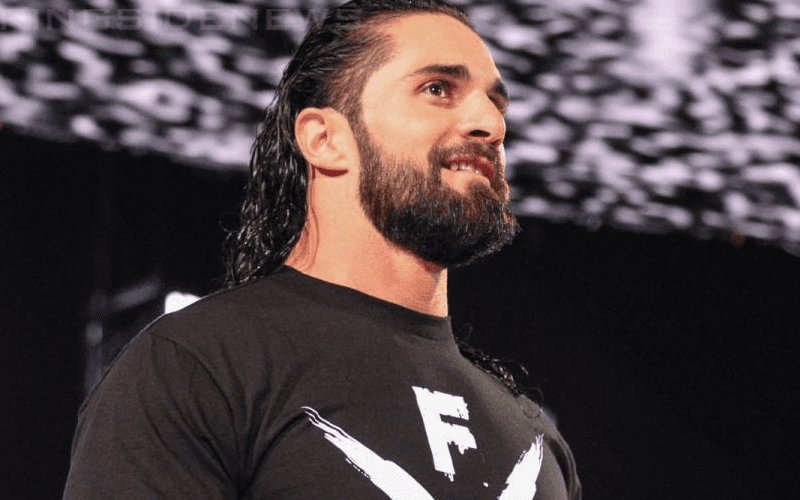 Seth Rollins is looking to recapture the WWE Universal Title at Summerslam, but would he ever defend it against a female?

The Daily Star recently spoke to Seth Rollins where he was asked about intergender wrestling. He didn’t seem closed to the idea of mixing it up with a female in the ring, but there are “places for it.”

He went on to say that even in the Olympics men and women have their own events for a reason. He said that the women are talented and athletic, but they just need to “break it up.”

“There are places for it. But this full on independent style women vs. men match where the women are chokeslamming the men? Our business is based in realism a little bit, so let’s do that as best we can. I think let’s live in a reality a little bit here, I am not saying women aren’t as good as men because that is not the case.”

Intergender wrestling has been teased in WWE within the last year with Nia Jax and Dean Ambrose, but they didn’t follow through with it. The company even advertised a match between the two as a “special attraction,” but it was soon pulled.

Perhaps we will see an actual intergender match in WWE, but it might take a long time to get there.