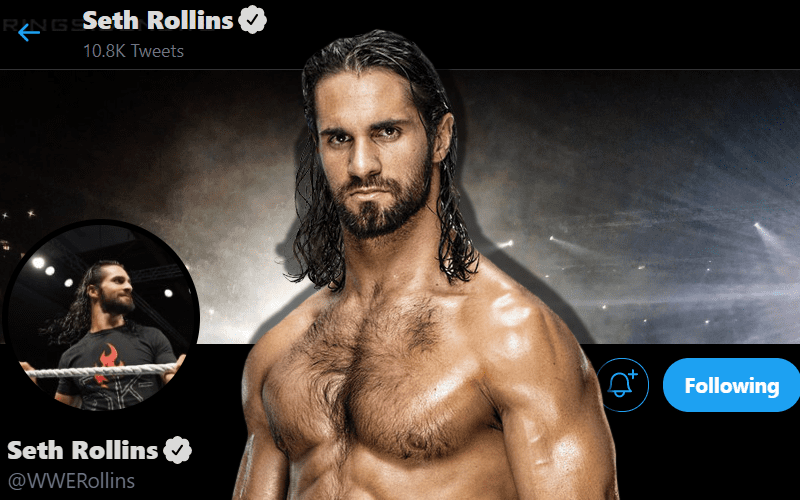 Seth Rollins is a real person who operates his own social media accounts. WWE might have some influence, but overall he’s the one defending WWE so passionately.

Daily Star recently spoke to Seth Rollins where he kind of went off about Twitter. He called it a “cesspool of negativity” and it’s hard to argue with his reasoning.

“Its funny because it’s not just wrestling, it’s not just WWE, that’s kind of how it is in the world. Twitter seems to be this cesspool of negativity where its so easy to focus on what you don’t like rather than what you do like. People seem to band around negativity, I don’t know if it’s one of those misery loves company type things.”

“I am coming from an era when we didn’t have social media, when I was a teenager it was before social media was a thing. It about is trying to adapt to that culture but not really understanding why we use it so much for negativity. Even things like petitioning for a Game of Thrones re-shoot on the final season, or complaining about The Little Mermaid being black. I just can’t wrap my head around it—maybe I am too old. I don’t think it’s a productive part of society when it’s so negative the whole time.”

Fans tend to say the darndest things and we here at Ringside News have heard it all as well. It seems that someone will always be able to figure out something to say in an attempt to ruin your day no matter how hard you try to entertain, inform, and like them. Seth Rollins obviously experiences this issue as well.

Perhaps society will shift back to being nicer, but until that happens it sounds like we can be pretty sure how Seth Rollins views a lot of comments that pop up on his timeline.