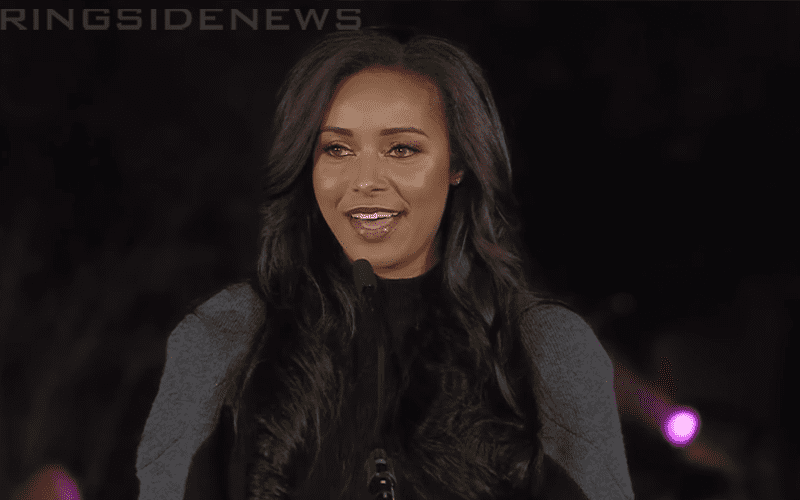 AEW’s October 2nd debut on TNT is going to include some historic moments, this will include crowning a new champion.

Sports Illustrated reports that All Elite Wrestling will crown their first-ever AEW Women’s Champion during their TNT debut episode. The type of match or competitors involved were not noted, but Brandi Rhodes said AEW wants to treat their Women’s Champion with respect and hold the title to a very high standard.

“For many female wrestlers, the opportunity to fight for the title represents the crowning achievement of their careers. The AEW women’s championship will be the cornerstone of the women’s division.”

“The championship will be treated with the utmost respect and prestig. We hope to inspire future female wrestlers to dream of holding such a meaningful title.”

This is exciting news for AEW fans who were waiting for some kind of confirmation about the future of their women’s division. The new title will be unveiled at All Out, but on October 2nd we will know who gets to hold that unique title which Brandi Rhodes had great influence in creating.