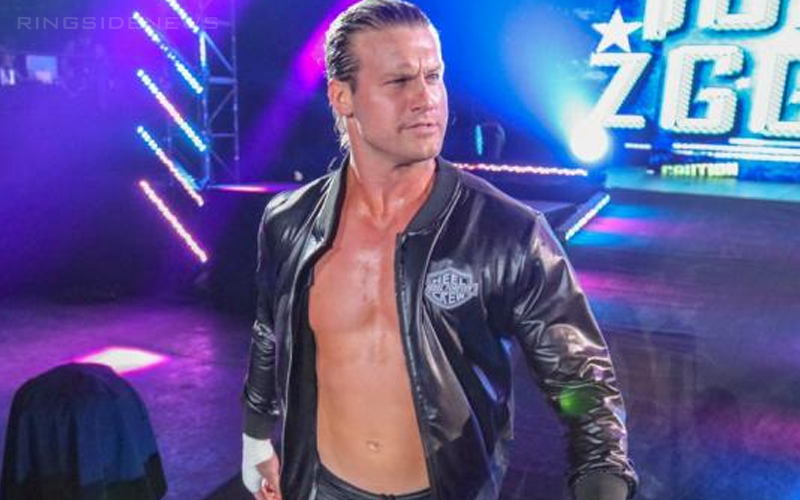 Dolph Ziggler is back on television practically every week right now. He has a Summerslam opponent too, it’s just not against Goldberg. However, he might still prefer to be making towns as a stand-up comedian.

While speaking to Chris Van Vliet, Ziggler explained that he actually wanted half a year off from WWE. However, he took what he could get and while three months is still a great break there was certainly more he wanted to do while focusing on stand-up comedy.

I was hoping for six months … and then I was like ‘well, three months would be great’ and a couple of weeks in I was asked [to return] and I said I can’t do it. With a little bit of Royal Rumble in there, we had a couple of weeks but [it was] a solid two and a half months [off] which is more time than I had off in 14 years combined.

Who knows how long it might be until Dolph Ziggler gets that Netflix comedy special. Considering WWE’s relationship with Netflix, it might be a nice foot in the door. In the meantime, he’s still taking bumps in the ring, but he hasn’t given up his other passion of telling jokes and killing on stage by a long shot.