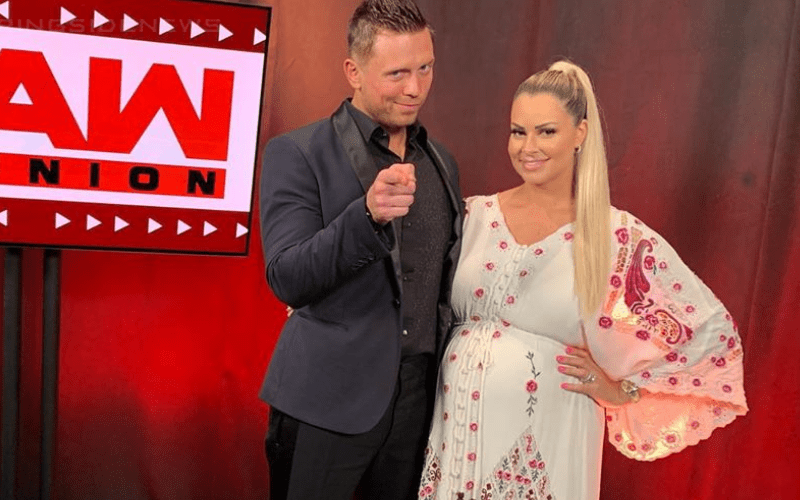 WWE brought a ton of legends back for the Raw Reunion and we didn’t even see all of them on camera. This included Maryse who was backstage, but didn’t appear on the show.

The Wrestling Observer Newsletter noted that the decision was made not to feature Maryse on the Raw Reunion because she is currently pregnant with The It Couple’s second daughter. Therefore, since she was showing from being pregnant for months, they didn’t want to feature her on screen.

Maryse was there backstage. The decision was made not to put her on television, because she’s several months pregnant and showing

Miz & Mrs is likely to show Maryse while she’s pregnant, but apparently, Vince McMahon didn’t want it on his show. This is interesting because WWE allowed Miz and Maryse to make the big announcement that they were pregnant with the couple’s second child live on Raw, but they didn’t want it to be a part of the big reunion show.