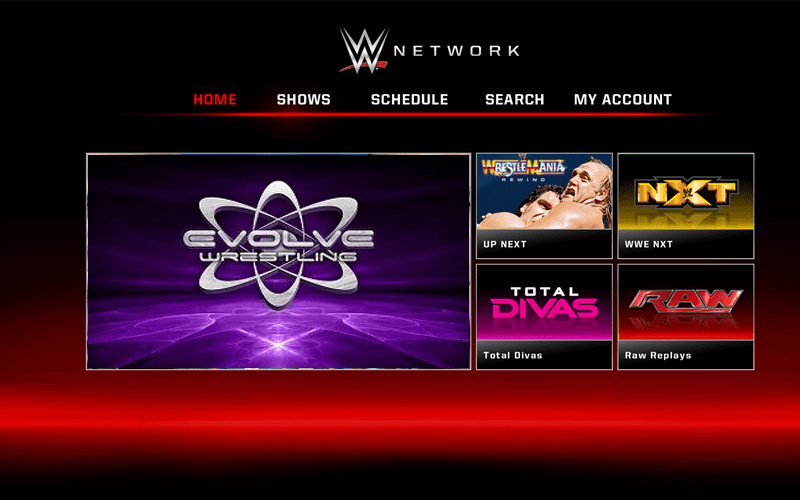 The WWE Network is getting a new design this week and fans are eager to see how it will look on their platform of choice. However, there are even bigger changes coming to the WWE Network on top of just getting a face lift.

The Wrestling Observer Newsletter reports that WWE is changing many things about their Network with a multi-tiered system. These premium tiers will not only give fans access to the big WWE shows, but it will also include events from the indie companies that WWE is friendly with.

There will be a number of changes announced and things talked about like a possible multi-tiered network (ideas talked bout in the past are a free tier where you would get programming but not the PPV shows, the current $9.99 tier that would still carry the PPVs and NXT big shows, and a more expensive premium tier which would have new features including live specials and programming from affiliate promotions) are almost sure to be happening relatively soon

We will have to see how soon WWE can implement these changes and what they plan on offering with this bonus content for fans who want to pay more for the access. WWE already offers fans loads of content, but the WWE Network could soon be a destination for fans who are paying for it so they can watch their favorite indie promotion as well.