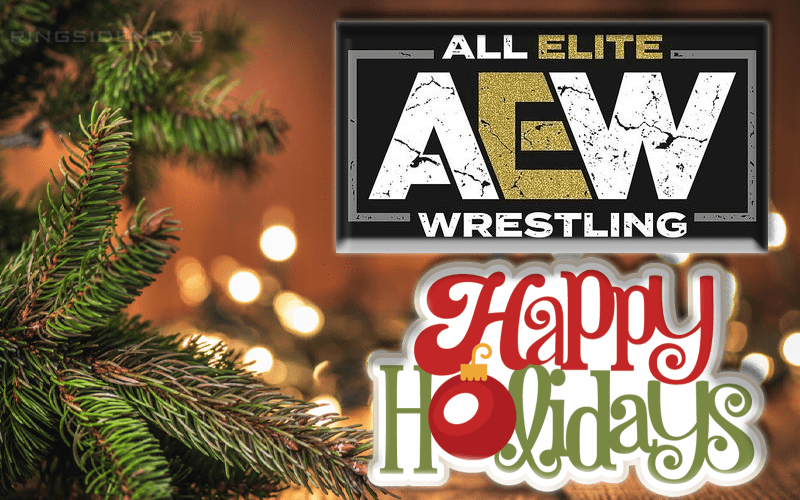 The Elite gave WWE a hard time for making their Superstars work on Christmas, but now that their television show on Wednesdays, guess what day of the week Christmas just so happens to fall on this year?

AEW had a choice to make when it comes to a Christmas show this year. However, it was noted in the Wrestling Observer Newsletter that All Elite Wrestling won’t be working on Christmas, even though they will likely air some kind of a show.

They will run weekly on TNT with the exception of a preemption on 12/25.

This is a smart move, but it doesn’t rule out the possibility of holding a Christmas special so Santa Claus can visit The Elite and tell Joey Janela what a bad boy he’s been, it will just need to be pre-recorded.