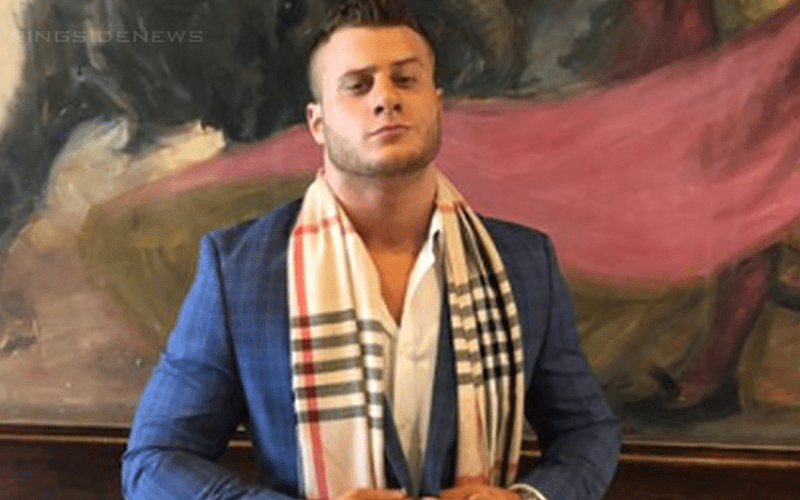 MJF is one of the best heels in AEW and could be one of the biggest stars in the business soon enough. We don’t have to put him over and it’s not like any of this matters anyway, because MJF doesn’t care what anyone has to say about him.

The point that Maxwell Jacob Friedman has been trying to make since the spotlight was first placed on him is that he’s better than you, no matter who you are. However, even MJF needs some guidance and it looks like he found it with DDP Yoga. Then again, as The Salt Of The Earth had to remind fans… your mom already knew that.

Been doing @DDPYoga for well over a month now. It ain’t your momma’s yoga.

As AEW keeps teasing a television announcement that is on the way (and might be here by the time you read this) fans should be excited to see what MJF will bring to the table once they debut on TNT. Hopefully, he can stay healthy, but it looks like he’s off to a really good start so far.