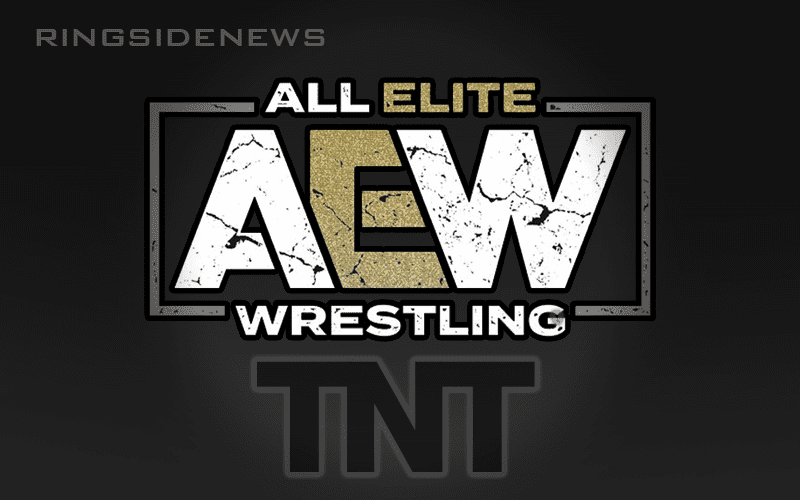 During the TCA and TNT’s media junket, it was revealed that AEW’s television show will have a name, but they’re not ready to reveal it just yet. Instead, they said that they will be revealing that name in a could of weeks.

Therefore, the idea of having Wednesday Night Dynamite on TNT isn’t dead in the water. Then again, they could go with something else for all we know.

Keep checking back to Ringside News and we will continue updating you on all of these exciting developments as AEW continues to take off.