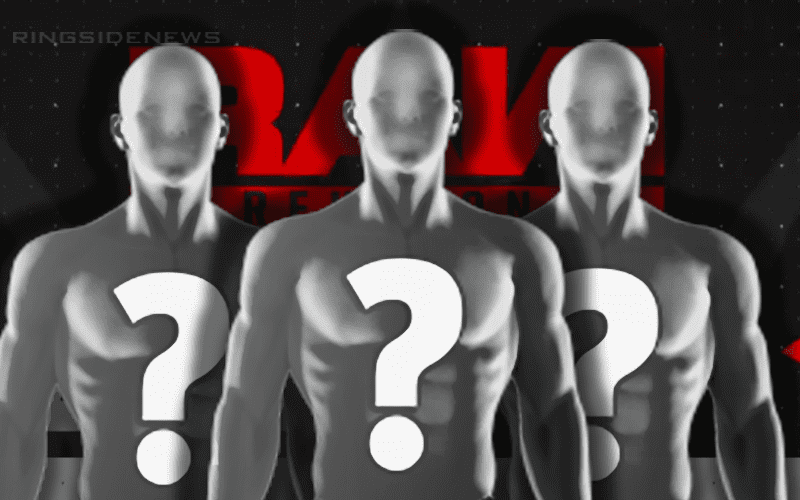 WWE held their big Raw Reunion special last night, but it wasn’t without a bit of an issue. After all, there were a lot of moving pieces to put together.

If you want our full RAW Reunion results then you can click here.

Bryan Alvarez commented on Wrestling Observer Radio how Raw was a disaster before saying that might not be the right word to describe it. However, there were still a load of things that needed to be changed.

“I don’t know if disaster is the right word, but there was a lot of stuff that needed to be changed before the show went on the air tonight with legends not getting cleared.”

WWE needed to work around a lot of legends who weren’t able to actually work or take a bump. As we previously reported Rikishi couldn’t even get cleared to do a Stinkface — let alone anything — and Pat Patterson was unable to even lay on his back to get pinned which is why the had to write a phantom WWE 24/7 Title change into the show.

They still pulled off the broadcast with what they were given for the show.