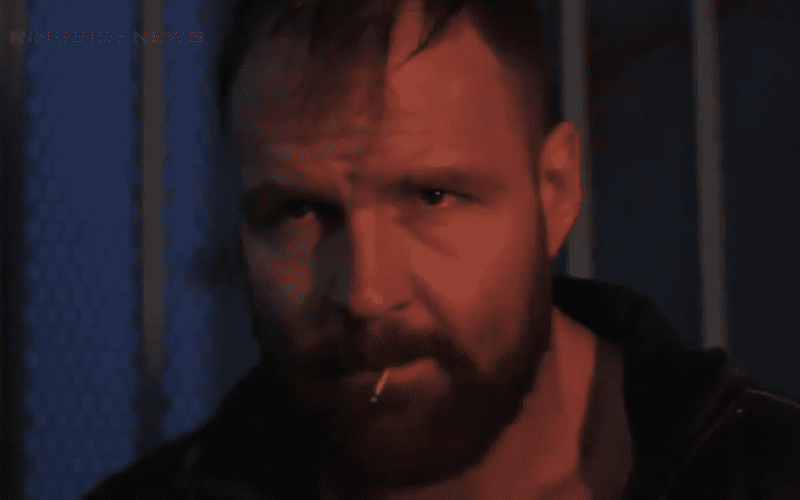 Jon Moxley is doing every bit of pro wrestling he can at this point. He obviously loves it and now it looks like he’s getting very serious. Because it’s about to be a shoot.

Moxley has been confirmed for the main event match at Josh Barnett’s Bloodsport 2. Mox was actually at the Bloodsport event over WrestleMania weekend alongside William Regal. Fans wondered if they were both scouting talent and it looks like that is exactly what was going on, only Moxley was looking to compete.

Jon Moxley will be facing Josh Barnett in the main event of Bloodsport 2 on September 14th. This will be just about as real of a fight in a pro wrestling ring that you can get.

Bloodsport is described as: “A semi-shoot catch wrestling competition between MMA and Pro Wrestling stars in a classical ring.”

It looks like Mox’s proclivity for violence is only beginning. It’s really cool that AEW is allowing him to take part in this event too, but judging by the video he put out about the announcement he was obviously really excited to get into this shoot situation.