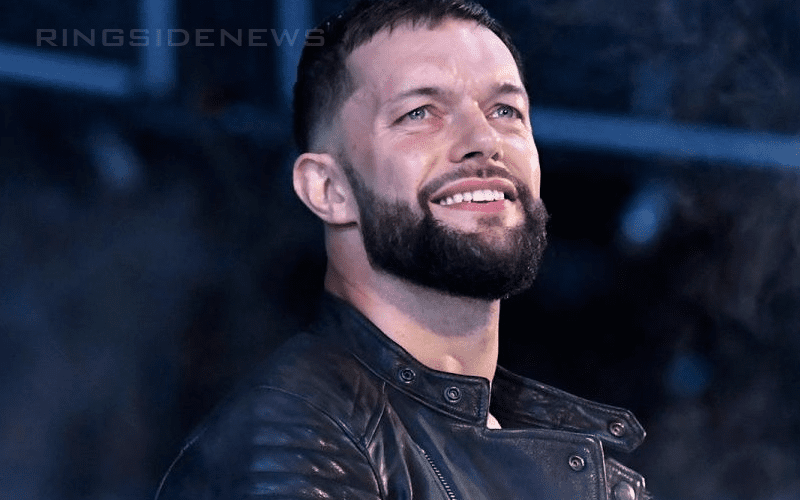 Finn Balor recently dropped the WWE Intercontinental Title to Shinsuke Nakamura and right now he seems to be biding his time until Summerslam. There was some thought that he will be working the Summerslam event, but he is also reportedly taking a couple of months off from WWE after the August 11th show.

Tom Colohue reports that a source in WWE revealed to him why the company continues to push Balor’s Demon King character above his own persona without the makeup. Apparently, the thought is there that Balor isn’t a draw on his own which is why such nicknames and lengths needs to be taken that contribute to his character on screen.

“The feeling I get is that the Demon King is viewed as marketable but the ordinary Finn Balor isn’t. That’s why they keep trying to force nicknames and gimmicks on to him.” – #WWE source.

We’ll just have to see how WWE ends up booking Balor while they have him before his hiatus is scheduled to begin. Hopefully, they will realize what kind of value they have in a performer like him before it’s too late.

Because there is no question that Finn Balor could find a company that sees plenty of potential in just his name alone.