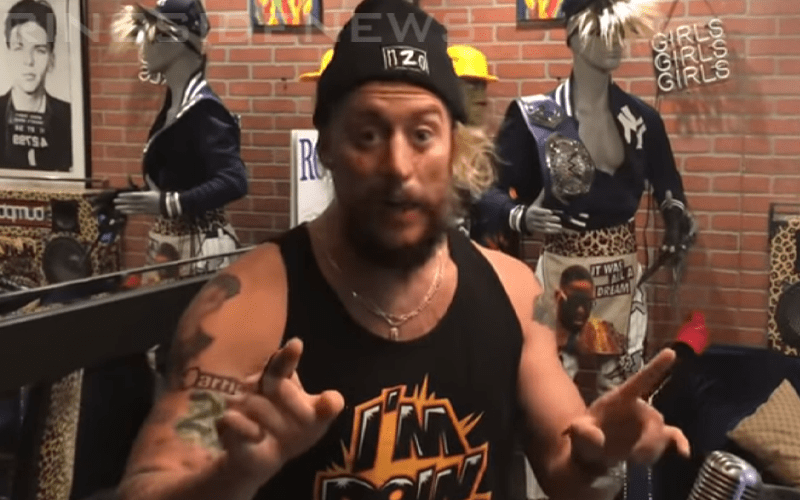 WWE held their RAW Reunion show tonight and it was quite a spectacle. We will have to wait and see how the ratings hold up, but the general consensus within fans is that the show did not live up to the hype at all.

Enzo Amore was watching the RAW Reunion special as well and he really enjoyed Bray Wyatt’s short segment. He didn’t have the best review of the rest of the show as he called it “cringe worthy.”

Other than that …. cringe worthy at x

Enzo Amore might be a tough critic, but he knows what he likes, how you doing? Maybe if WWE would have called him back to the reunion he could have kicked it up a notch.