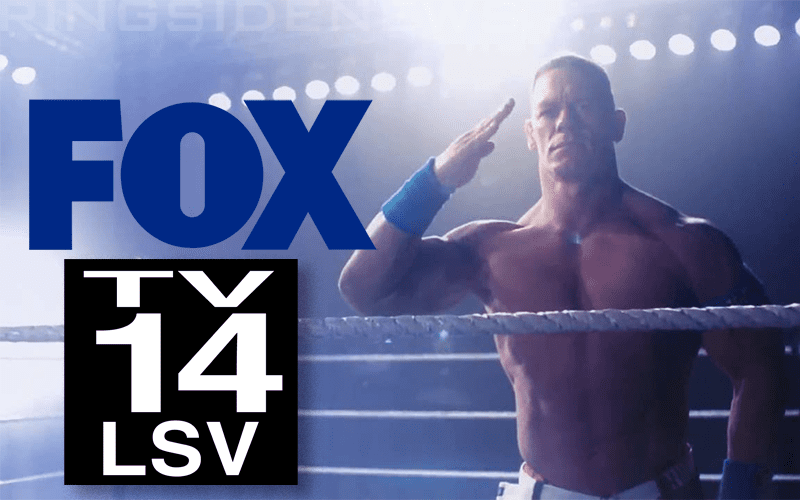 WWE is moving to Fox and that means a fresh look could be coming for the blue brand. We previously reported that Fox plans on educating new fans on insider pro wrestling terms and they even have a Lex Express idea to help spread the word. It appears that the very category that WWE falls under will also need revamping.

During Wrestling Observer Radio, Dave Meltzer discussed Fox’s meeting with their affiliates that took place yesterday. It is reported that WWE is to be referred to as a sport instead of entertainment. This falls in line with the idea that WWE will be a part of Fox Sports’ programming that could even see NXT on FS1.

“They want everyone — all the stations — to report WWE as a legitimate sport and not entertainment. They’re gonna start promoting the 20th Anniversary of SmackDown which I presume is the October 4th episode and they’re gonna have a lot of surprises on that show.”

WWE is sports entertainment, but now they just want to be referred to as a sport. This makes sense because the idea of a sport is often taken more seriously than entertainment programming. You also have to wonder how far WWE will go in order to really set this new idea in the mindset of viewers.