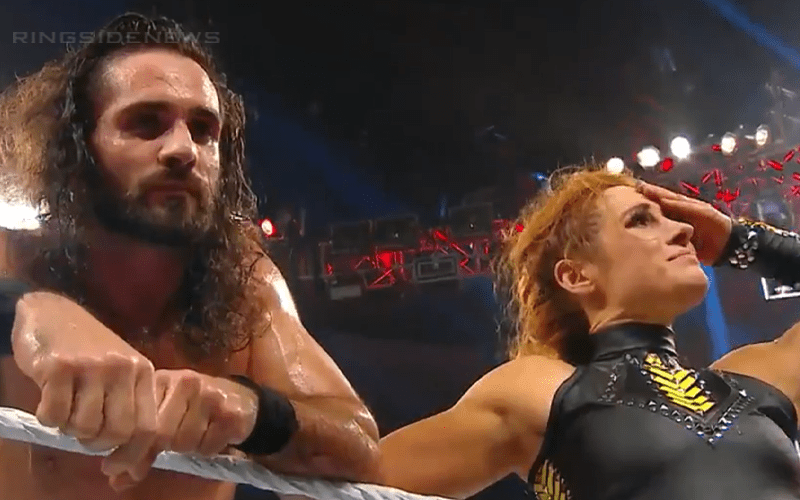 Becky Lynch is still the RAW Women’s Champion, but her man Seth Rollins lost his Universal Title to Brock Lesnar at Extreme Rules. Vince Russo wanted to offer his opinion about what should have happened at Extreme Rules, but The Man was one step ahead of him.

The former head writer for WWE tweeted out after Extreme Rules saying: “Just have to say this–if @BeckyLynchWWE would have screwed @WWERollins last night–we would have been OFF TO THE RACES.”

Becky Lynch saw this tweet and it didn’t take long for her to formulate a response. At the same time she also provided fans with a glimpse of what happened in their hotel room that night as she said: “I did.”

This might have been too much information, but Vince Russo sort of asked for it when he decided to pick such terminology.