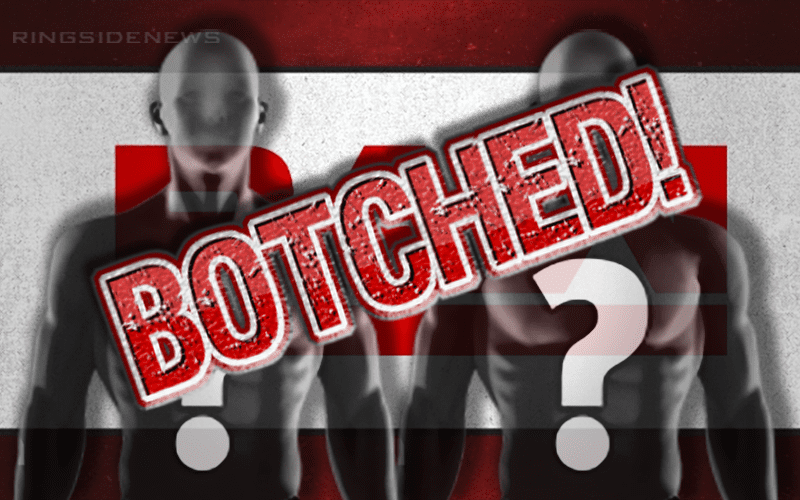 WWE sends out notices to their venues about matches that they can announce for future shows. Apparently, the Royal Farms Arena in Baltimore got a little bit mixed up.

Raw is coming to the Baltimore market on September 2nd for a live television show. If you’re around then you should definitely go to this show because apparently, history will be made as Becky Lynch and Lacey Evans will wrestle for the Universal Title. At least, that’s what the advertisement says.

It should also be noted that it still lists that Seth Rollins vs Baron Corbin will compete for the Universal Title as well. Of course, neither of those men is Universal Champion right now. So this ad needs some serious alterations all around. Don’t take this as a Summerslam spoiler either, because obviously they have their wires all crossed.

You can check out a graphic below that was sent to us. It’s pretty amusing and makes us wonder what they will actually be able to give the Baltimore crowd that would come close to the thrill of watching The Man and The Lady Of WWE battle for Brock Lesnar’s title.

Thanks to Cassidy Haynes of Bodyslam.net for passing this one along