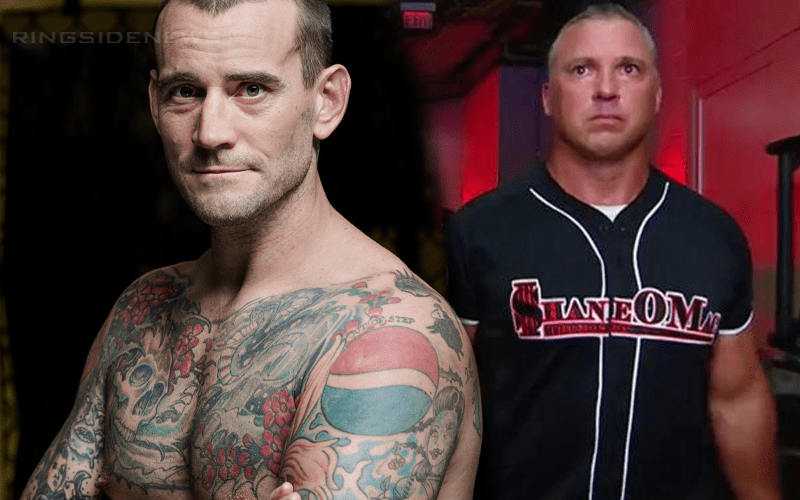 CM Punk hasn’t returned to WWE since leaving so long ago, but he’s at least commenting on current events. Then again, he might just be trolling Shane McMahon.

Vince McMahon’s son has taken on Punk’s “Best In The World” moniker in a big way and really owns it at this point. However, that self-appointed title might not be universally received.

The Second City Savior made a comment about Shane McMahon during Extreme Rules as he saw a picture of McMahon laying in the ring. Punk asked: “Is that a fan that jumped in the ring?”

CM Punk has since deleted his tweet about McMahon, but it now lives on forever in the screenshot which you can check out below.