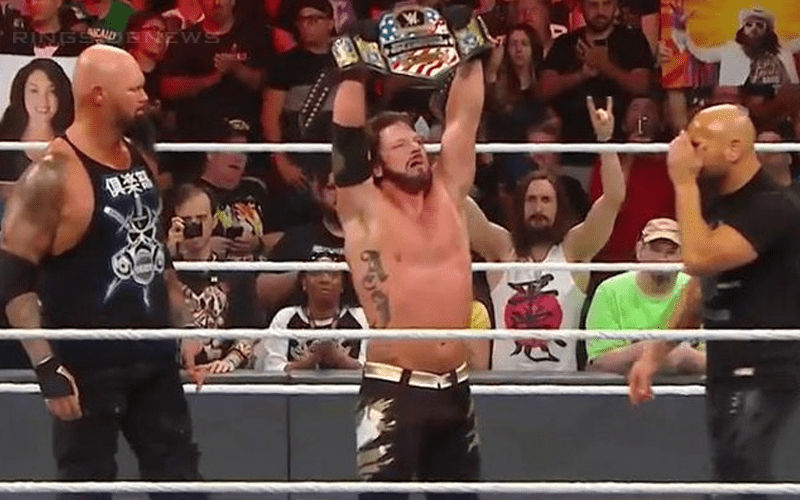 The Club had a lot of fun the last time they were a team as they made a lot of jokes and talked about how much fun it was to beat up John Cena. This time should be much different.

We’ve heard that WWE might consider placing Finn Balor with them as well which could be a perfect fit. Brad Shepard continued as he reported that at least AJ Styles and The Good Brothers will receive a much more serious booking direction this time around.

According to a source in #WWE, The Club will be a far cry from the “bumbling villains” who constantly come up short as they have in the past – they will dominate.

We’ll have to wait and see how long this can last. There is a lot of momentum behind them, but we’ve seen that kind of thing slip away from people before. Hopefully, WWE will realize the good thing they have and The Club won’t be broken up so easily this time around.