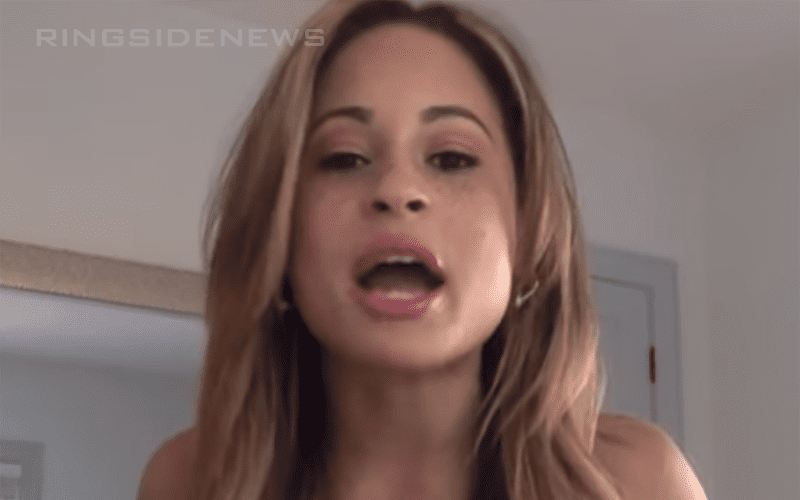 Kayla Braxton is a great follow on Twitter because sometimes she will surprise us all with a story about how she apparently just trampled a child.

The WWE backstage interviewer recently informed her Twitter followers that she was just minding her own business in the airport when she came across a situation that she didn’t have time for. Some kid was purposefully getting in the way while playing a game with the flooring. Kayla has Extreme Rules to get to so she had no intentions of changing her direction at all for a kid trying not to break his mother’s back.

She didn’t specify why she was wishing this child’s mother condolences. Perhaps he ended up stepping on a crack and now his mother’s back is broken. Or, she just mowed over him in the airport. Either way, this is just one of the many reasons to follow Kayla Braxton on social media.