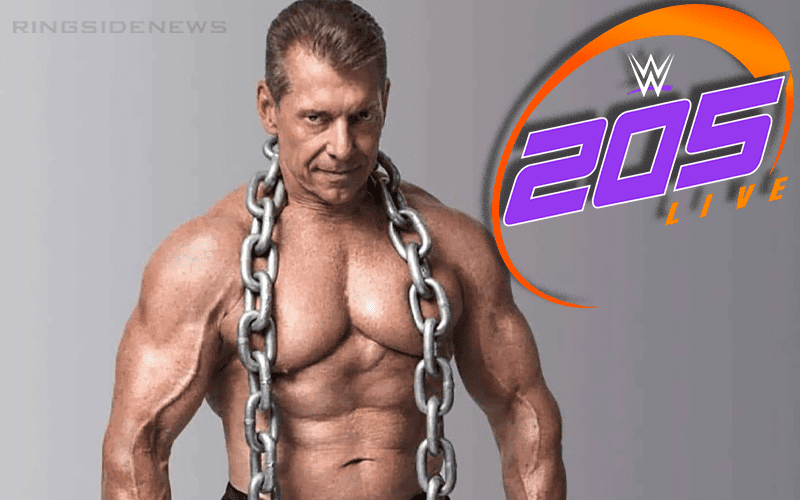 WWE is all about grabbing that brass ring and it seems like Oney Lorcan is taking that very seriously. Because the 205 Live Superstar just listed the people he wants to fight and he had some very interesting choices.

Lorcan simply sent out an unprovoked message saying that he wants to fight Vince McMahon, Triple H, Paul Heyman, Eric Bischoff, and Minoru Suzuki. One of those names is not like the others because Suzuki is a NJPW star, but it would be very interesting to see him take any of those opponents on.

Oney Lorgan isn’t likely to get a match with anyone he listed, but it is intriguing why he would put that out in the first place. Obviously, he was trying to drum up attention and it worked. It will be very interesting if Lorcan is able to make any of those matches happen in or out of WWE.