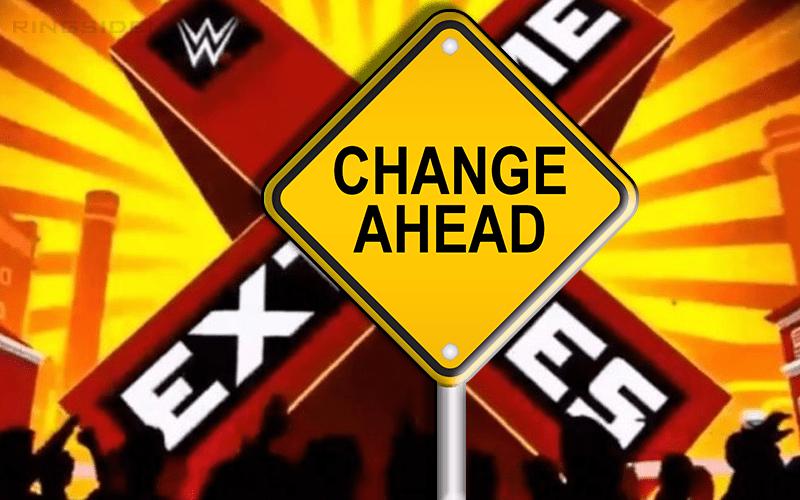 Extreme Rules is this Sunday and they have ten matches scheduled for the event. It will be well worth the price of admission for Philly fans, especially if they got in on the two for one ticket deal.

Dave Meltzer implied on Wrestling Observer Radio that WWE might add another match or two to the already crowded Extreme Rules card. Because they were in a meeting pretty late and apparently, this was brought up by the sound of things.

“So there may be other matches. They were having a meeting tonight so knowing them it still may be going on, hopefully not.”

WWE is notorious for their late-night meetings at this point. Last week they were reportedly in their creative meeting until 4:00 AM. Why it takes that long to book a pro wrestling show is beyond us, but that’s the way WWE does it due to the system they have set up.

We will have to wait and see if WWE adds anything to the already loaded ten match card. There’s not much else they can really do to drive up interest for the event, but there’s always next month at Summerslam on August 11th (exactly one month away as of this writing) so they can add anything else they left off of Extreme Rules then and nobody will get their feelings hurt for WWE keeping it at ten matches.