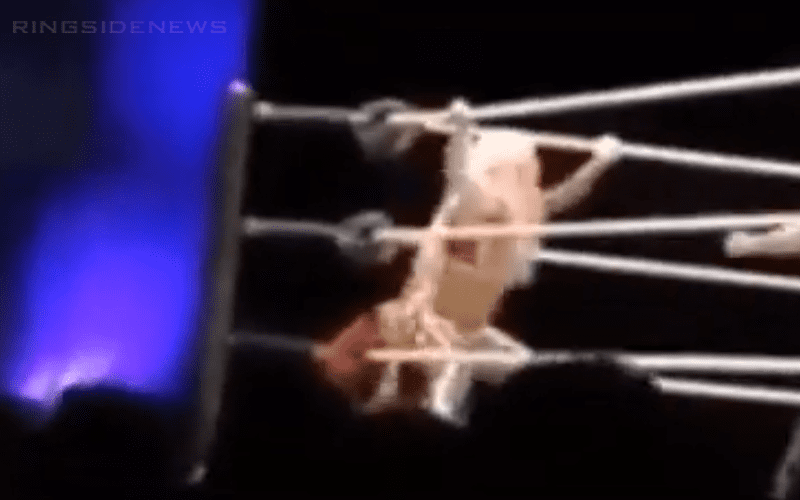 Rikishi would be proud of this one. Because Liv Morgan is obviously a student of his game in a big way.

Morgan might not be on WWE television much anymore, but she recently stated that she was plotting her return. Maybe that entails shoving her opponent’s head up her butt? It seemed to work at a recent WWE live event.

Liv Morgan had Ember Moon right where she wanted her. Then it was time for the attack with her backside. The Usos might be on a different brand now, but at least someone at the SmackDown house show was representing WWE Hall Of Famer Rikishi. Morgan looks like she’s got a pretty good move there so it might be nice if WWE lets her keep it.

If WWE is wanting to go another way with their programming then featuring Liv Morgan doing a stink face might be the right move. Only time will tell if she gets to bust out that classic on a bigger stage, but it really seemed to pop this particular house show.