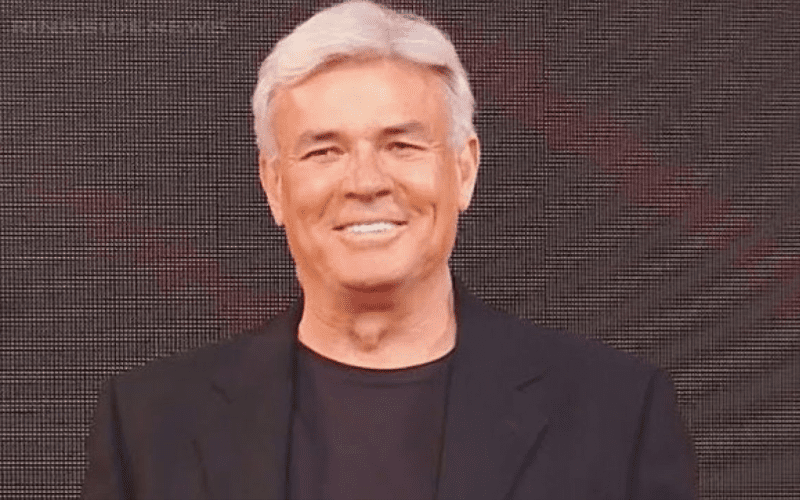 WWE hired Eric Bischoff as the new Executive Director of SmackDown Live. He is about to start his new position, but there is reportedly already some people in the WWE office who are wondering why WWE brought Bischoff back.

We previously reported via Dave Meltzer that it was said there is a lot of negativity toward Bischoff’s hiring in the WWE office. However, that doesn’t seem to be the case across the board.

Perhaps surprise and negativity were confused for each other as Brad Shepard clarified that there is no real negativity about Bischoff’s signing at all.

There isn’t any real negativity towards Eric at the WWE office, although people were surprised as I reported. Dave’s report is not accurate

To be fair, Eric Bischoff hasn’t even settled into his new Stamford home yet. Because he just started moving from Wyoming this morning. It is a pretty eventful day for Bischoff, but he hasn’t even shown up to start work yet.

Some people might remember how Eric Bischoff ran WCW or how he went about things in TNA, so there is surprise there that WWE would bring him in with this new position of power. However, the overall feeling of negativity is not prevalent at all.