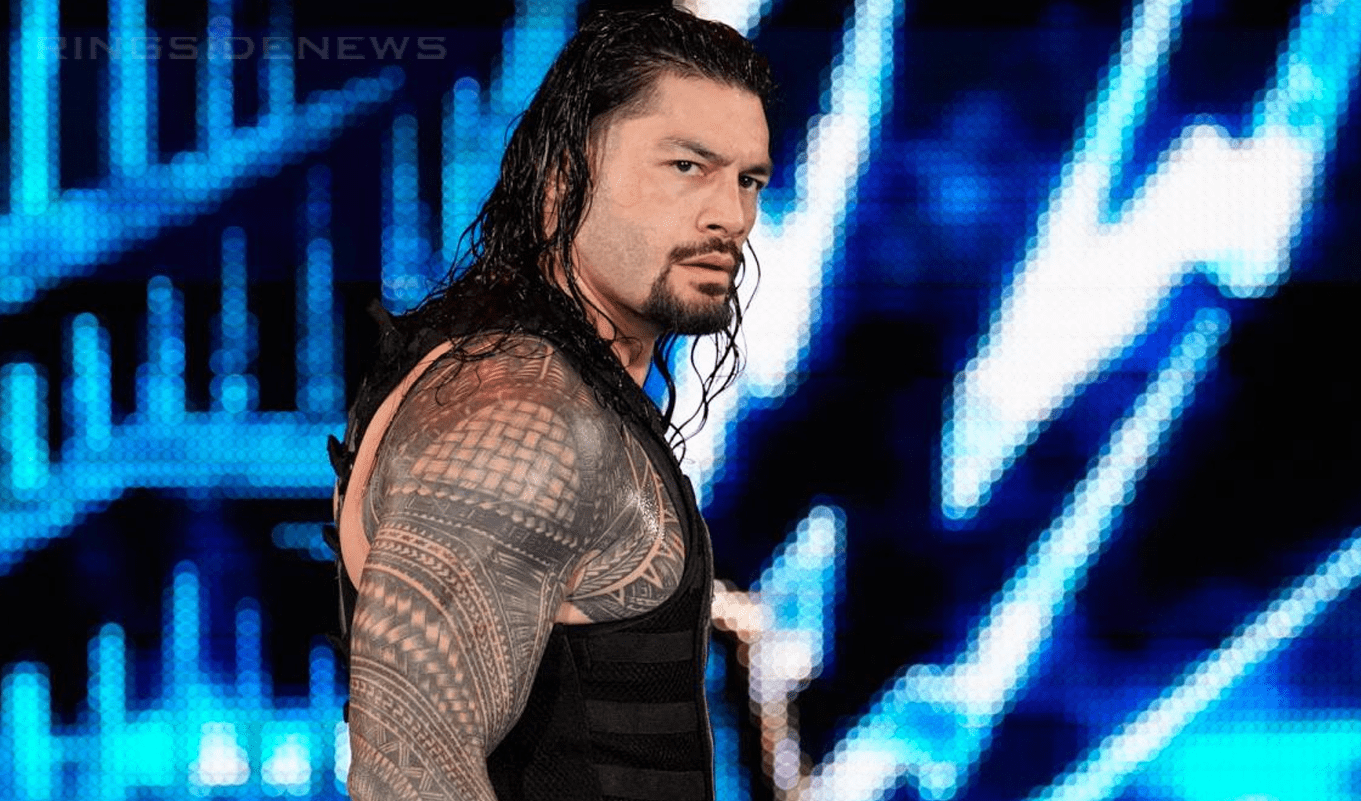 The presence of Shane McMahon in the majority of high level storylines on WWE programming has certainly thrown off a few fans, and given that it doesn’t look like it’s going to end anytime soon, they may have to keep enduring it for at least a few more months yet.

Reigns and Undertaker are set to go head to head with Shane and Drew McIntyre this Sunday, but in recent weeks, the boss has actually come up short on WWE television – which, again, leads many to believe that he’ll eventually have his hand raised at Extreme Rules.

Either way, though, Roman is able to have a few laughs while it lasts as we continue the countdown to the pay per view.

Some fans have suggested that Kevin Owens’ promo on SmackDown Live last night could actually be leading to a rematch between himself and McMahon. If that happens, it seems like SummerSlam would be a great destination to host the bout.

For Reigns, though, it seems likely that once he gets done with his feud opposite Shane, he’s going to move on to bigger and better things on SmackDown Live.

He’s quite clearly got what it takes to be in the WWE Championship mix once again, but it certainly feels like WWE is going to be hesitant to do so. After all, the last few times he’s gone after the title haven’t exactly garnered the best of responses from the WWE Universe – and with Kofi Kingston as champion, that trend will almost certainly continue.