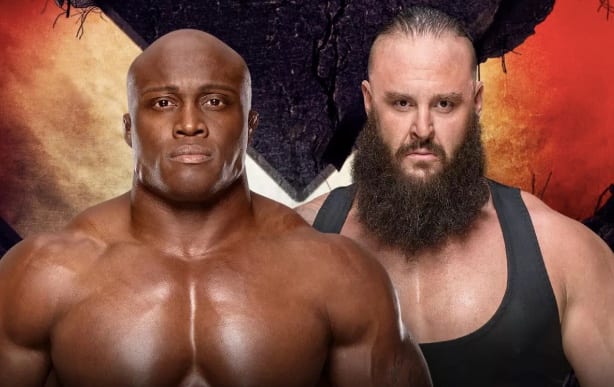 As seen on Sky Bet, the betting odds for Braun Strowman vs Bobby Lashley at WWE Extreme Rules have been released.

These two behemoths have squared off in a series of different matches and challenges over the course of the last few months, and it doesn’t seem as if that’s going to stop anytime soon. Braun seems to be gotten the best of Bobby more often than not, but even with that being the case, WWE continues to push forward with pitting them against each other.

This weekend at Extreme Rules it’ll be a Last Man Standing match that they go to war in, which builds off of their recent showdown on RAW which saw them, essentially, blow up the stage.

Strowman is once again the favourite to win the match at Extreme Rules with odds of 8/13, with Lashley being a 5/4 underdog.

The expectation is always going to be that these guys will just go toe to toe until one of them can’t get up any longer, but we kind of hope to see something different this time around. They’ve fought so much that it’s kind of becoming a little bit stale, and with the winner almost certainly going on to bigger and better things (potentially even a title shot), we’re intrigued to see what they’re going to come up with.

Both men deserve to hold the Universal Championship before they retire, and really, it’s all about how WWE decides to book them – because the potential is obviously there.