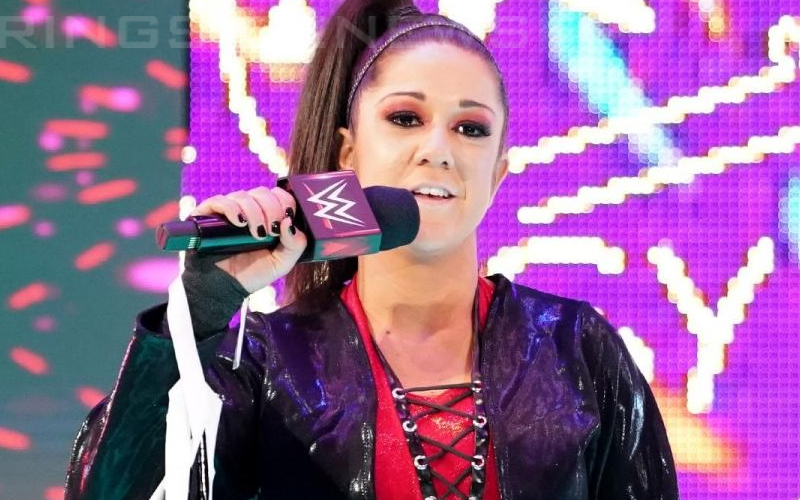 When the Cruiserweight Classic first went down a few years ago now, there was a great deal of excitement over what these guys would be able to bring to the table if they were given a consistent place to shine on the main roster.

Then, in came 205 Live, and despite WWE’s best efforts the show just hasn’t really caught fire in the same way that the Classic did. There are some great performers on the show and there have been some amazing alumni from the past, but it still isn’t talked about in the same fashion as RAW or SmackDown Live.

However, their hard work does deserve to be recognised, which is a statement that SmackDown Women’s Champion Bayley clearly agrees with.

Given how much time and money they’ve invested into 205 Live it doesn’t seem like it’s going to be going anywhere anytime soon, if only due to the logistics of it all.

Still, if fans are that passionate about the product and what they’re watching on a week to week basis, they need to be more vocal about it. If they aren’t, then there’s a much greater chance that 205 Live becomes an afterthought in the next few weeks and months.

Having someone like Drew Gulak as a champion should be the catalyst behind a resurgence for 205 Live, or at least, you would’ve thought. At the very least, though, their performances on a week to week basis deserve more credit, and we hope to see them receive that in the not so distant future.