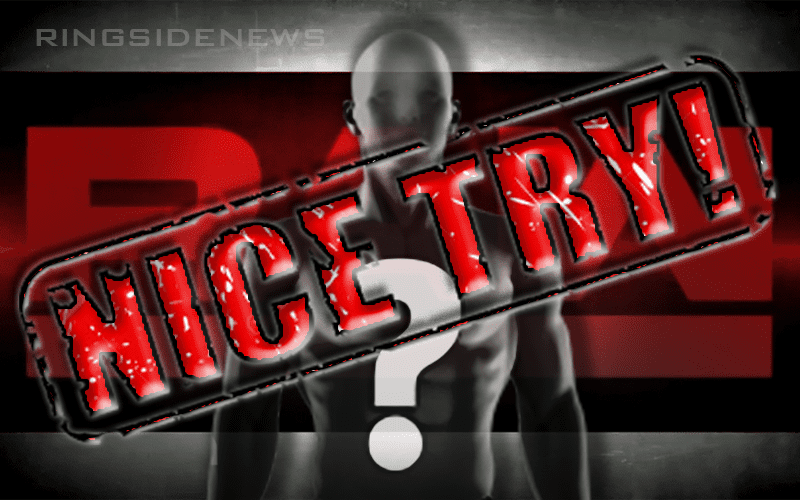 WWE didn’t put their best foot forward in regards to bringing a great go-home Raw before Extreme Rules. This came just one week after Raw put on a show that was widely praised for their innovations.

Brad Shepard revealed on Oh, You Didn’t Know that he was speaking to a source in WWE when this week’s Raw was brought up in the conversation. Apparently, there are those in WWE who are right there with the popular fan opinion.

“I was speaking to a source about Monday Night Raw this week. They had the Raw before that where it grew some buzz and people thought it was a pretty good show or at least had some good moments and then this week, as we’ve talked about was kinda a sh*t show. So the source said to me ‘it’s funny how the show went right back to full-blown stupidity last night.'”

“So it’s interesting to see how some people in the company are seeing exactly what the fans do.”

WWE has a lot of work to do right now. Hopefully, Paul Heyman and Eric Bischoff’s new roles as Executive Directors will go to help change things, but Vince McMahon needs to loosen the reigns a bit first.

Apparently, this week’s Raw was quite bad and that is the opinion held within the company as well. Only time will tell how long it takes them to get it right.