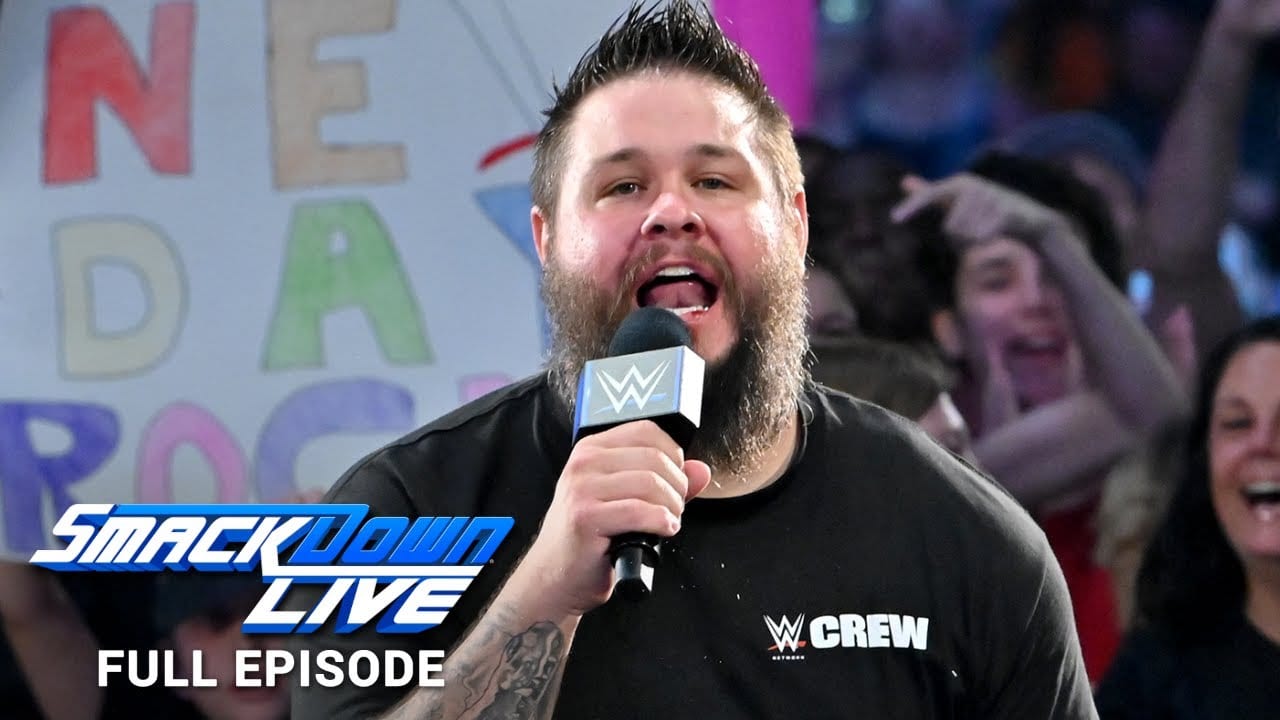 WWE is trying a lot of things to get people into their programming and it looked like they put up the entire episode of last night’s SmackDown Live on YouTube. The only problem is that it was apparently an accident because U.S. fans were never supposed to see it.

Uploading the video wasn’t a complete accident either because WWE put “FULL EPISODE” on the bottom of their thumbnail for the video. However, obviously United States fans weren’t supposed to see this video at all.

This is interesting because WWE stopped uploading clips of Raw and SmackDown Live during the shows. The thought was that too many fans were just watching the clips on YouTube. Now WWE throws them all online as soon as the shows are over.

If you’re in the U.S (or your computer thinks you are) then you will see an error message saying: “Video unavailable: The uploader has not made this video available in your country.”

You can check out a screenshot that we grabbed below showing that it was online and yes, we’re in America. It did work and we had a completely different article planned and written about how WWE is offering SmackDown on YouTube now. Then before the article went out, we noticed they put up the block. So it didn’t play for us when we tried to click on it and that changed the story.

It is still very interesting that WWE would put this video up in the first place and we wonder who can watch it and where they might live. Let’s meet in the comments below if you’d like to become part of this conversation.

Just in case the video doesn’t show up, here’s the link.